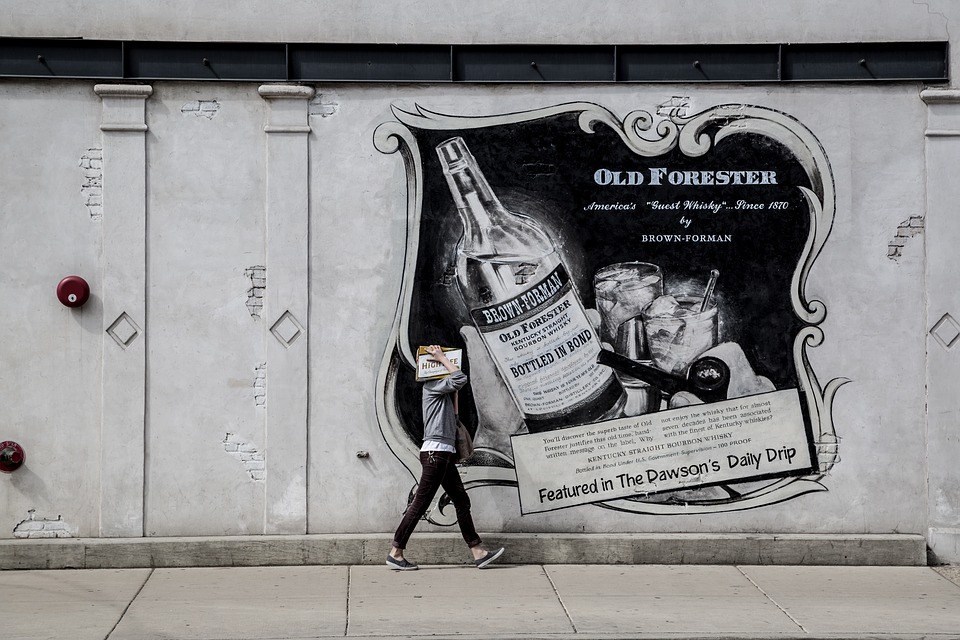 When you’re asked the question, what brand would you recommend – when buying anything? Apple, Ford, Coca-Cola, Hunts, Nestle, Dole, McDonalds. A lot of these brand names are known globally and people treat them as a household name. People see their logo like McDonald’s yellow arches and immediately and immediately know what it’s for and stat craving for their burgers or McNuggets. People also develop a certain affinity to these brand names that they become the product and not just a brand of the product smartphones and tablets are Apple’s Iphones to some people and they would say ‘may I borrow your Iphone?’ instead of ‘may I borrow your mobile phone?’ Or, “I want a Coke,” instead of “I want soda.” And, “may I have a Colgate,” instead of “may I have some toothpaste.”

But how did they get to our heads, our subconscious, as if their brand names have been stamped in our brains. The answer is that these companies have spent billions of dollars to market and advertise their brand and hundreds of hours of creative and intellectual analysis to get your memory to pop their name in your head when thinking of a product. These companies know their products and service so well that they could very clearly articulate what messages would resound and what would fall flat on audiences ears.

It’s hard to imagine how these brands come up with an ad, an ad that is designed to capture an audience interest, that introduces the product to them and that would spark an interest in them. Jane Barratt, Founder & CEO at GoldBean shares what the basics are. Barratt says, “people are discerning and smart and don’t take purchase decisions lightly.” Companies put a lot of study into defining their audience. They need to know which people to target and introduce their product and services to. The geographic distribution of their ads and products are part of that research as well. Then they start building their product and brand personas and build up their audience profiles.

In one aspect of the creation of the video – this can explain why when choosing the voice talent to voice for an ad, a lot of these creatives tend to be specific about the intonation, how the script should be read, the tone and speed of reading, whether male or female voice talent is needed, how their brand name is pronounced with just the right inflection – all these add up to what their brand persona is that matches their audience profile.

When coming up with their concept for the ad – one of the things the companies do is set up, evaluate and measure an objective for the video. Is the video to raise awareness of their brand? Are they working on engaging consumers? Or is it an ad to push conversion where the audience purchases their product?

Not all ads cover these funnels, as it is extremely difficult to do all three in one ad. Often times, they choose which of the three to work on for their video.

Customer experience planning, creative strategy and the media strategy are the three core elements of creating strategy. This has become a bit more complex with the rise of digital media resulting to a wider target audience, that being said, it is not that easy to narrow down their target and to map out how customers will find them. This is where they try to boil down what they stand for into a single line and where they create the details that helps them connect with their customers. The difference between good work and bad work is hard to discern. Sometimes the most brilliant and well done creative work does not get the job done as audience response does not materialize or is not what they had hoped for. Barratt says, “you can only ever really know in hindsight.” She adds, “the building blocks of a great piece of communication regardless of media and give tips on how guide a creative process and judge the work.First, the basic building blocks of any piece of communication are Concept. What’s the idea behind the ad? Visual design, what does it look like? Is it photography, illustration, headline, logos? Copy, what do the words say whether it’s scripted for audio visual media or written for digital and printed media, and Call to action. What do you want the viewer or reader to do?”

These certainly are a lot of aspects but with the research done on the earlier stages, they’d have an idea on how to go about with this stage.

A lot or voice over actors feel like they can ask for the script to be changed. Maybe. What they seem to forget is that a lot has already been spent and put into with coming up with the message to read with their video. Perhaps not all companies put in the same work and cost into researching their ad but they are the ones who know their product and who know their consumers. Usually when they have come to the point of hiring a voice over actor, they’ve got all the others details down including the type of voice and how the script is to be read.

Digital media has helped a lot in bringing down the cost of the ad – this includes cost of hiring a voice over actor which too, has gone down over the years and also can be attributed to the ease of exchange of digital media.

As you can see, not all ads involves a voiceover although video and audio ads are those most employed in ad production.

It does not always have to be the expensive way. That’s why we went through the steps above. Once these brand have narrowed down their customer target, their objectives and their message – these all help to trim down and take away unnecessary cost. Companies do not want to place their ads where audiences won’t find a use of their product or service.

Now all these are done within a timeline, especially if the message the company wants to send is timed with an event say for example Black Friday or a company anniversary and they have discounts to offer their loyal customers – this is why they have deadlines when they hire external talent from their companies like a voice over actor to read their message.

This piece is a small picture into what goes on in the creation of an ad but one thing is for sure – an ad can only be 30 seconds long but a lot has been put into it. A lot of factors need to come together to make it work but work it must because each step taken is money and time invested. When put this way, the voice over part may seem like a small faction to it but at the same time has a large role for the voice actor who delivers the message in the persona the company has developed the brand to be. It is the voice talents voice that reaches people’s ears and one that they would remember playing in their heads.

What ads that used voiceovers have you seen on TV that you liked best?