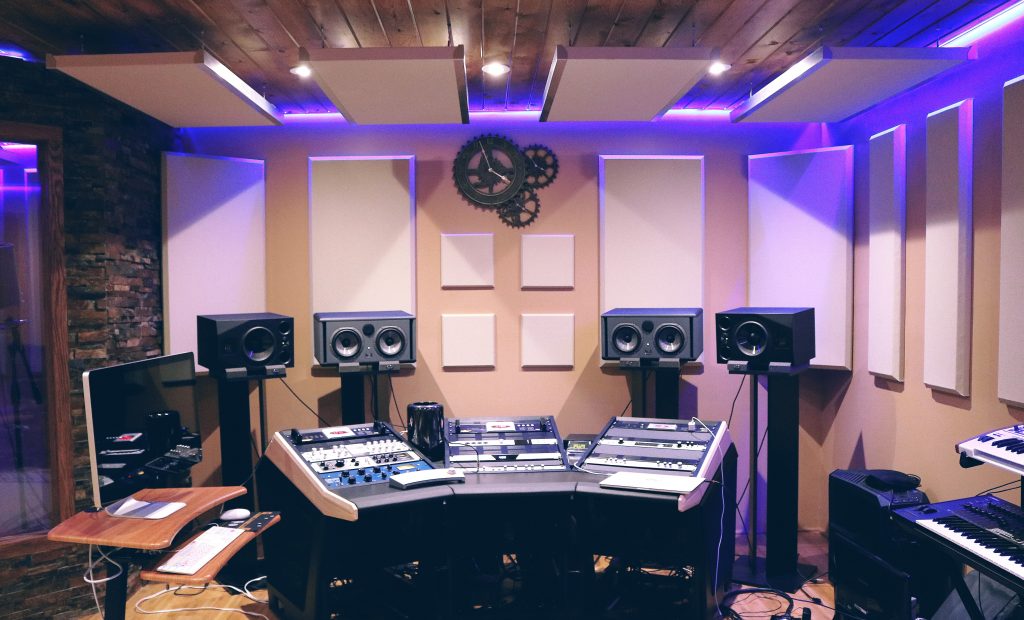 In most articles aimed at guiding you on your journey towards becoming a voice actor, you would always come across propositions that you need to establish a recording studio consisting of quality voice recording equipment. Just as excited as you get, you seem to inevitably feel the pressure because for one, your budget concerns; two, your knowledge about what product brand is not just one-size-fits-all but will uniquely work for you. These two deciding factors make it disconcerting for the actors especially beginners to opt for a fixed list of equipment to purchase.

In this article, we got your back in making your decision upon choosing the primary voice over equipment that are essential if you are just getting started in this lucrative career.

What are the basic paraphernalia that I need?

Nowadays, voice over recording equipment is more powerful and more affordable than ever. There is a wide range of voice recording tools in the market that are cheap but can deliver quality recordings that are acceptable in the voice acting industry standards. Packages that include everything you need to do voice recording are available to some retailers which can either be a good or a bad thing. For a beginner, it’s not bad to consider packages because they are outright cheaper and practical for a first-timer. But if you are dead serious about a sure-fire success, you better go for the worthwhile investment.

We cover the must-have equipment in order to produce professional sound recordings with little to no compromise. 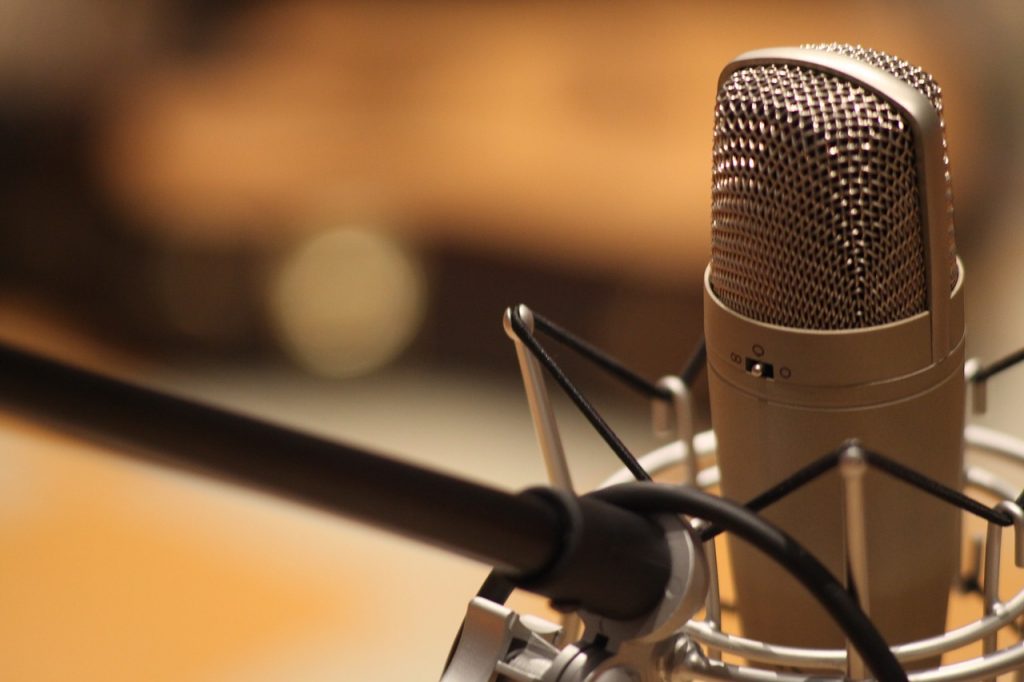 Need-not defined, without a microphone, of course, it’s impossible to capture the sound of the talent’s voice. Your mic is the linchpin of your equipment. The quality of your recordings depends hugely on the quality of your microphone. Audio editing software does the magic in enhancing your recordings, but your raw recording files are the paramount input that if is of really poor quality, cannot be cheated by any editing software. Therefore, it’s not bad if you invest thousands of dollars for a decent large diaphragm condenser microphone that are often used in music studios because they have very detailed and lively sounding middle and upper frequencies. They’re also used to create rich and textured sounding voice-overs. However, microphones that at least cost above $500 will work too if you’re on a budget. 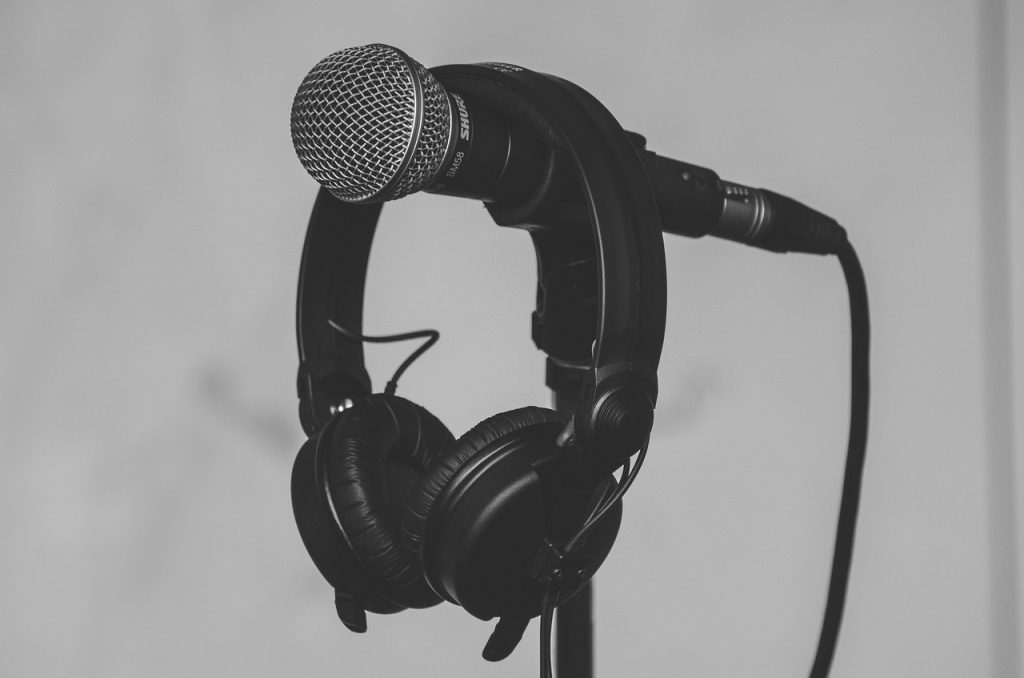 Headphones are just as essential as the microphone because you need to be able to hear the recording. When to use the headphones has always been a disputation of voice actors and coaches. Many professional voice actors and coaches do not recommend using a headphone while recording to be able to hear your natural voice and resonance. They say, your attention is divided when you do so. You may want to focus on recording your voice first without a headphone, then put the headphones on when you do the editing. But then, it’s relative to the voice actor. Regardless, make sure to find a pair that is comfortable to wear and sound good to you, and choose the pair of phones that are closed so it won’t bleed right into the mic in front of you when you prefer using a headphone while recording.

Not even a stage host would want to hold a mic the entire time of the event. It does exactly what it says on the tin, a microphone stand is a free-standing mount for a microphone that allows the microphone to be positioned in the studio, on stage or on location without requiring a person to hold it. The mic stand is a necessary gear as it keeps the recordings consistent, even-sounding and free from rattles and vibrations. 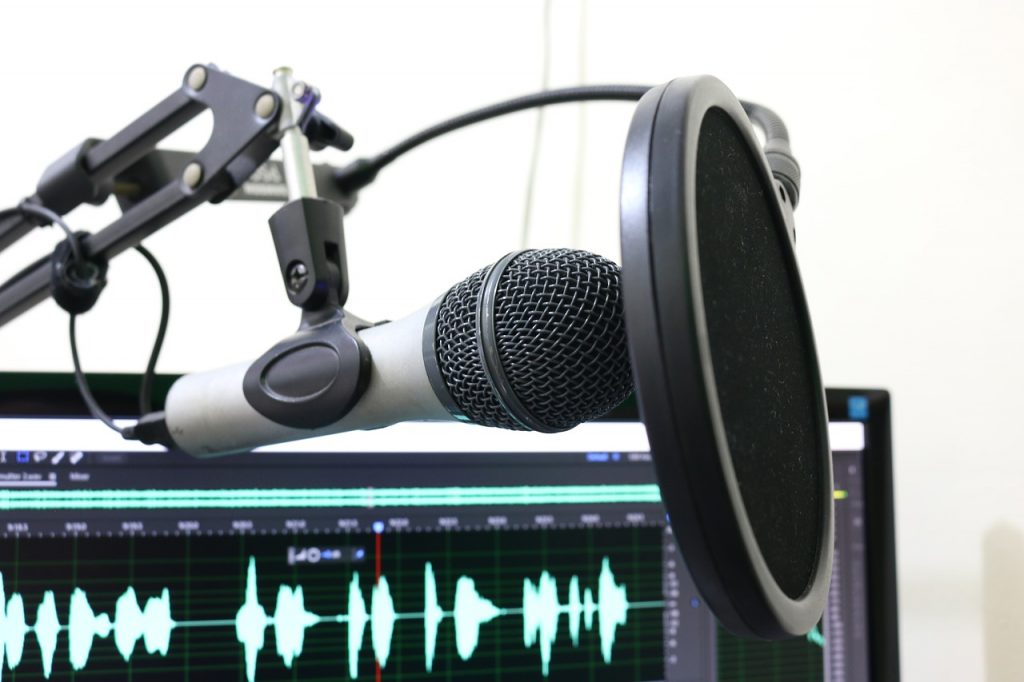 The annoying “P” popping or the “S” hissing sound on your recording are the things you definitely want to get rid of.  With a pop filter, these plosive sounds that are often picked up by sensitive condenser mics are diffused, keeping your sounds crisp and clear. 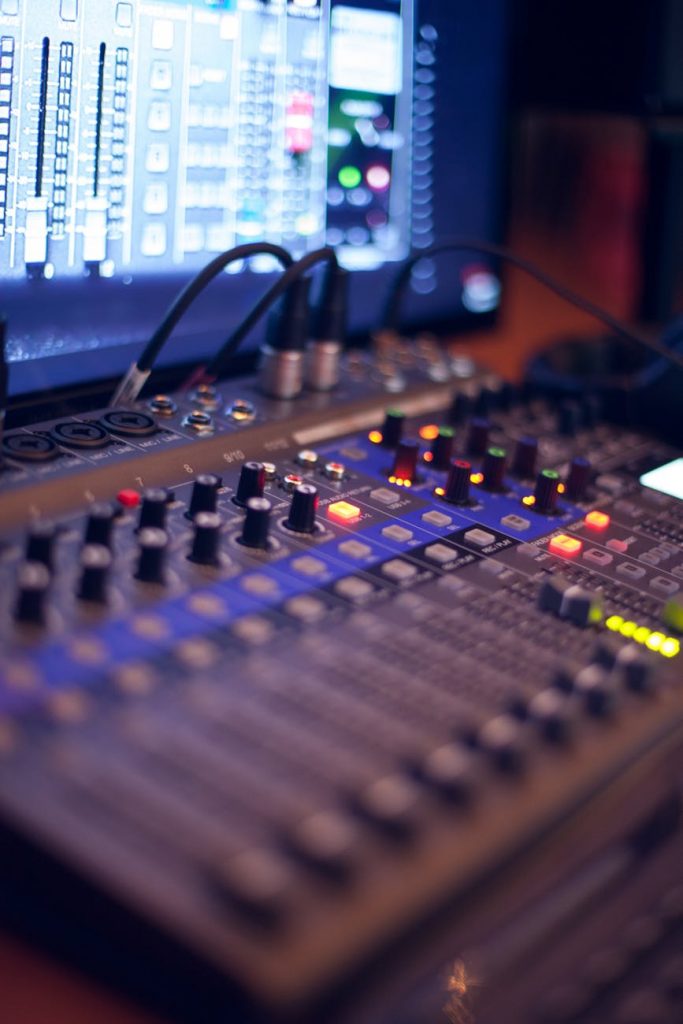 While preamp is one of the least interactive pieces of studio gear you’ll ever have, it’s possibly one of the most important. Microphones record their signals in at mic-level, which has a very weak signal giving a low, unusable sound output. Pre-amplifiers raise this mic-level or instrument-level signal up to a line-level signal, a sound with higher voltage and higher volume. Preamps amplify the electrical signal generated by the mic and convert it into a language your computer & recording software will understand before it enters the system. 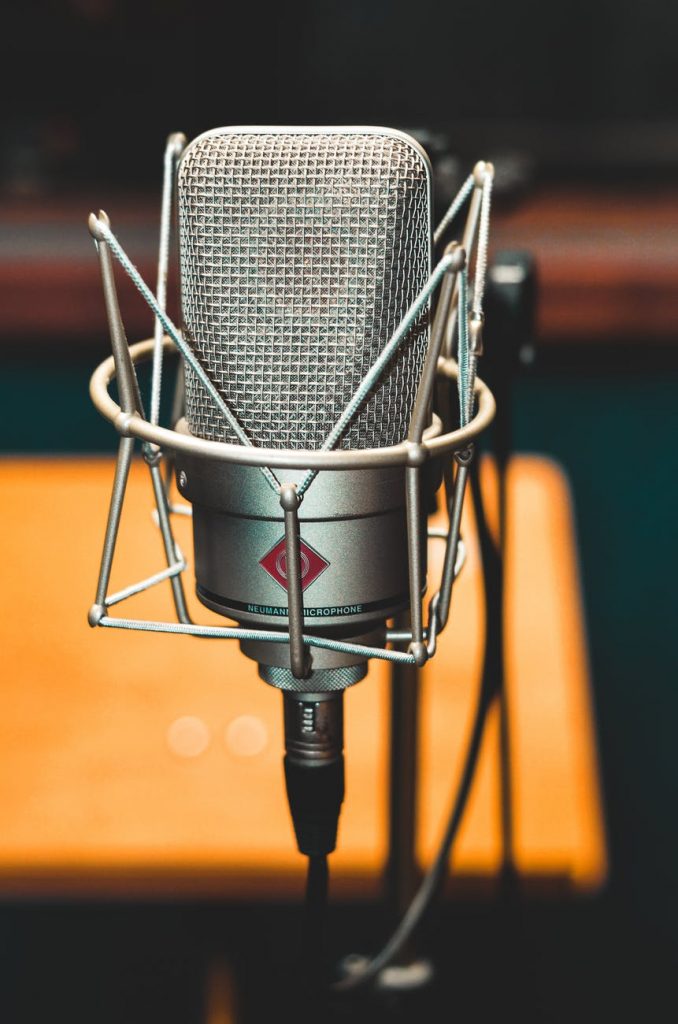 You want your recording free of unwanted noise. A shock mount suspends a microphone with rubber or elastic bands which eliminates most of the vibration, rumbling and handling noise the mic would pick up.

Some actors make the mistake of underestimating the importance of studio acoustics and often begin bustling on choosing the physical equipment for the job. As a matter of fact, setting up your voice acting studio should be the first to be done before shopping for the gears. Remember that your equipment will be dependent on your room and it’s easier to upgrade the equipment than the studio. Ergo, your home studio must be able to keep unwanted external noise out and at the same time control the sound reflections within the space.

Lots of open-source and premium audio recording software programs are sprinkled all over the market. A voiceover or audio recording software is your final stop in getting your voiceover done. This is where you do the engineering, polishing, and exporting of your final recording output. There are different types of voiceover software, mainly categorized into four: Audio Editors, Multi-Track Recorders (DAW’s, or Digital Audio Workstations), Plugins, and Miscellaneous Voice Studio Software. All of this software do pretty much the same thing but vary in their price, complexity, and ease of use.

The abovementioned are basically the primary equipment that you need to make sure you’re on the right track as a voice actor. Any tool you think we missed? Let’s talk about them in the comment section below!