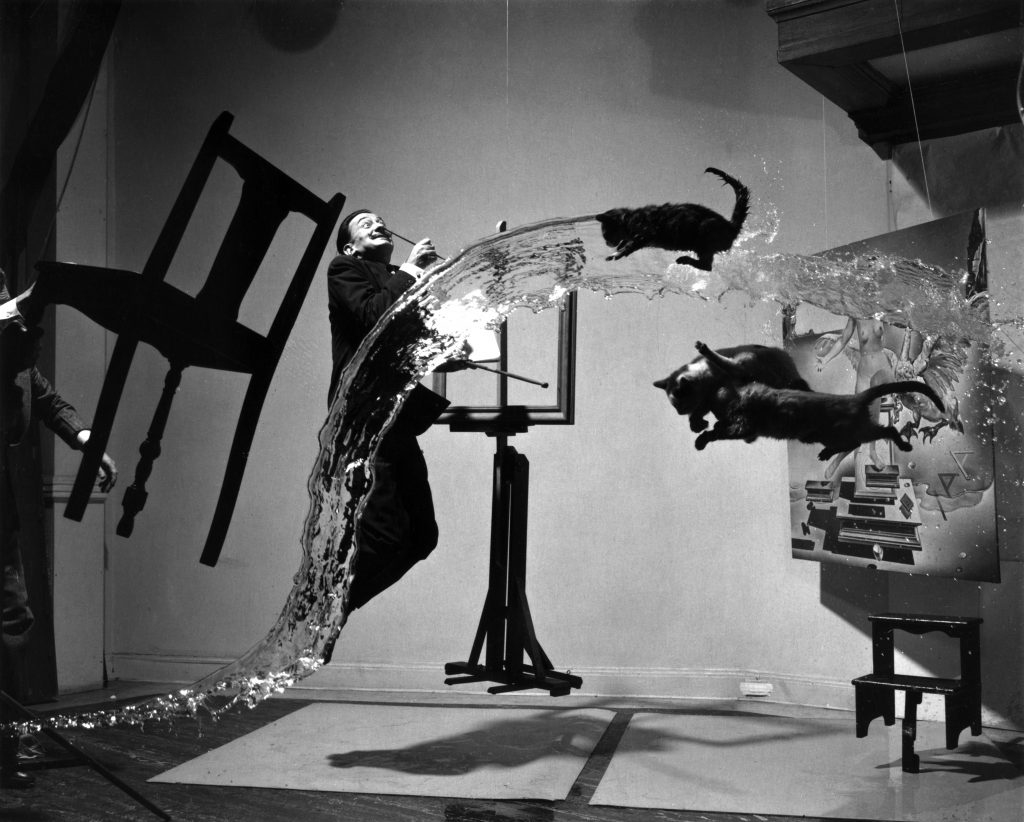 Greek mythology defines Muses as nine goddesses. These goddesses symbolize literature, the arts and sciences. They were believed to be the source of knowledge for lyric and poetry. The nine Muses were the daughters of the lord of all gods, Zeus and Mnemosyne, a titan and the daughter of Uranus and Gaea.

Zeus and Mnemosyne daughters, the nine Muses, are:

The Muse of epic poetry. Epic poetry is usually a long narrative poem, characterized with heroic deeds of a subject with unusual courage and unparalleled bravery.

2.    Clio
The Muse of history, the study of past events in human affairs written in lyrical prose.

3. Erato
The Muse of love poetry, a formal type of poetry which expresses a person’s emotions or feelings and normally written in the first person.

4. Euterpe
The Muse of music and she is usually depicted with a flute.

5. Melpomene
The Muse of tragedy represented with a tragic mask and wearing the cothurnus. A cothurnus is a thick-soled boot or buskin worn by actors in Greek tragedy also defined as an elevated style of acting in classical tragic drama something still seen in acting and drama schools. Melpomene is usually also depicted holding a knife or club in one hand and the tragic mask in the other.

6. Polyhymnia
The Muse of sacred poetry. The goddess Polyhymnia is depicted as pensive and meditative, serious and often holding a finger to her mouth. She is often dressed in a long cloak and veil and resting her elbow on a pillar. She is also called the Muse of sacred hymns and agriculture.

7. Terpsichore
The Muse of dance with her name meaning “delight in dancing.” She is commonly depicted holding a lyre while seated and accompanying the ballerinas’ choirs with her music.

8. Thalia
The goddess and Muse who oversaw comedy and idyllic poetry and often portrayed as a young woman with crowned with ivy and wearing boots whilst holding a comic mask in her hand.

9. Urania
The Muse of astronomy. Urania was said to have inherited Zeus’ majesty and power and also the beauty and grace of Mnemosyne and dearest to her are those enthralled with philosophy and the heavens.

Nowadays, a Muse is a person with whom an artist is inspired by. Traditionally female, these days would hear about artists having male figures for Muses. Jason Lau, a photographer from Australia said that “creating art (is that it) is often a lonely process of self-doubt, dry spells, and frustrating experimentations,” and this often times true for a voice over talent. Perhaps for some it would help to have a Muse while recording in an isolated studio or having to do retakes.

Do you have a Muse?