Hilarious Voice Over Narrator Gets Plenty of Attention 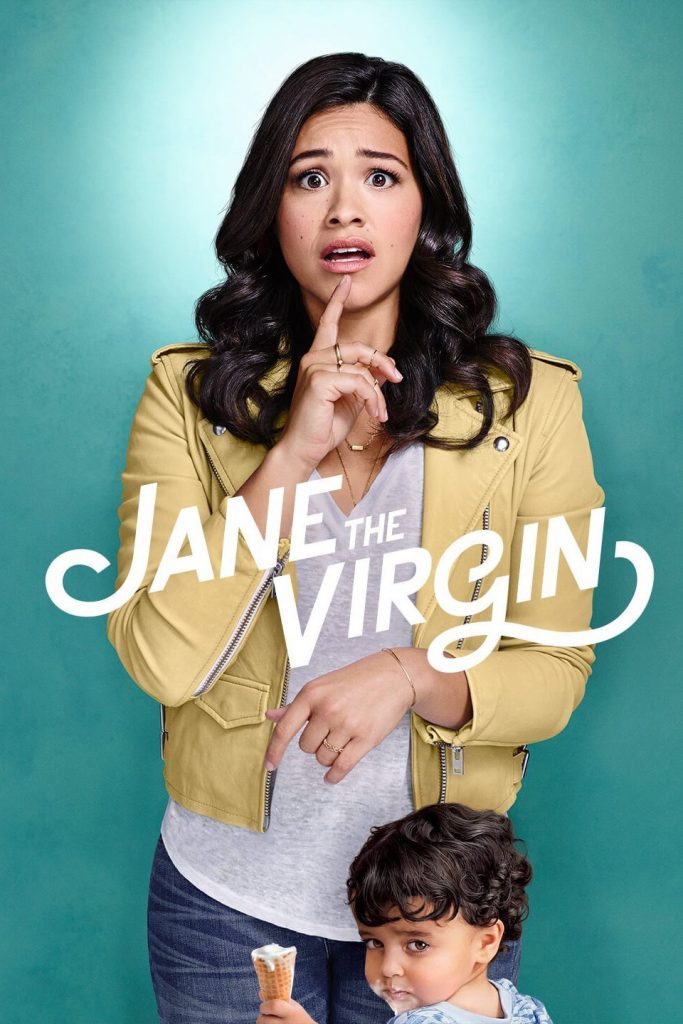 Described by the internet and quoted by Kat Chow’s article in npr.org as “the best thing about the show” and “one of the show’s most entertaining characters,” and is “also growing a small cult following on the internet,” Anthony Mendez’s smooth talking Spanish-accented role in Jane The Virgin, an American satirical romantic comedy-drama telenovela developed by Jennie Snyder Urman is becoming an integral factor in the telenovela’s success.  This author, for one, watches the show with half the reason being the voice over and the other half being Rafael Solano, one of the characters in the show, the playboy hotel owner.

In real life, Anthony Mendez, as reported by Mary Elizabeth Williams in salon.com, does NOT have a Spanish accent the way his voice over narration in the telenovela has.  It must be noted though that the articles mentions he is still a smooth talker even off duty from voice over work.

Born in the Bronx, Mendez grew up in Washington Heights and New Jersey in a Dominican bilingual family who owned a headstone-making business, his background explains him not having a Spanish accent even if it does not explain how he finds himself in voice over acting career now. Anthony Mendez studied architecture in the New Jersey Institute of Technology for a while and then attempted to pursue a career in producing reggae in early 2000 although he struggled at it.  His parents did want him to leave the family business but he was determined to show them he could make something of himself.  That made him re-assess himself and think of what he already had – and that was his voice.  For those who watch the show, we know Mendez’s voice is deep and booming and he’s always been told he had a fine voice.  So he signed up for voice-over classes and learned that his Dominican-New York-New Jersey upbringing brought reactions like “what kind of accent is that?”  He has, what is described as an ‘urban, Latino, New York, New Jersey mixture’ and his classmates all concluded “that’s urban.”  It caused a problem because he was being sent by talent managers to this and that audition and since they couldn’t place his accent, he found himself being told that with his “accent” he wasn’t going to make it.

Determined to make it, in a small make-shift studio in a bedroom he shares with his wife, Mendez worked on his inflection and tongue placements and soon sounded like standard American English.  There began his career in voice over and he was soon being booked for jobs.  Now on his third season playing the unseen role of voice over narrator in Jane The Virgin  where the role literally said Latin Love Narrator (you would see it on the show as if the narrator was also typing up what he was saying on screen) his doubts in accepting the role when it was first offered to him vanished.  Mendez actually contributed to the making of the narrator as it is known now.  He says he didn’t want the narrator to sound stereotypical.  He wanted viewers to hear a real connection to the Spanish language and that was what helped him develop the voice over narrator in the show.

Accent or not, the audience would agree with Kat Chow when she said Mendez’s performance is unique from other narrator roles because of its comedic timing and punch.  The show would not be same without the voice over narrator’s booming voice recapping the episodes in Jane The Virgin as the story went along.

Has anyone experienced their accent as a hindrance to a potential role before?