Is It Time For a New Demo Reel? 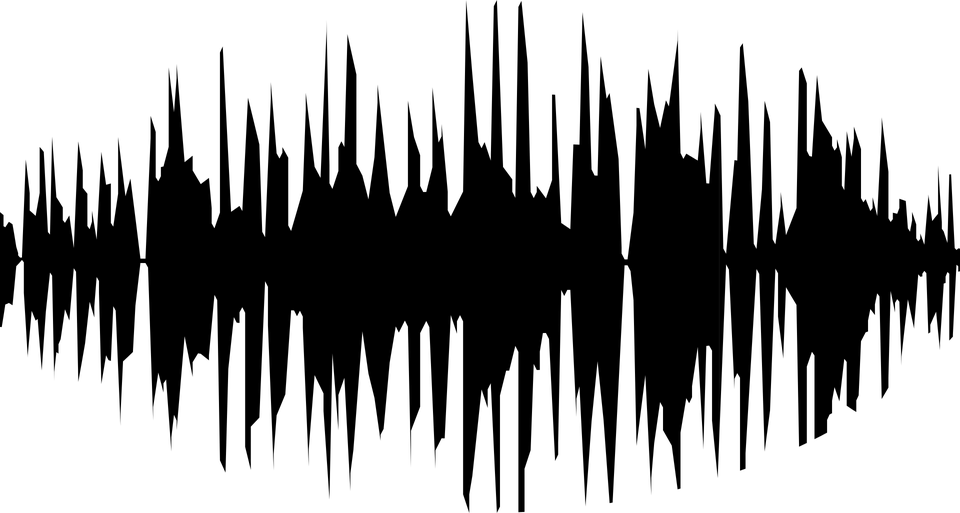 Gaining experience and exposure over the years of being a voice actor will eventually warrant an update in demo reels you have parked for when you need them. This is not to say that a new demo reel is needed each and every time – unless of course the casting crew or agency you are trying to work with asks for something specific. According to Actors’ Sound Advice, when done right, a demo reel should last you an average of three to five years. In an article written by Kate McClanaghan called ‘How to Tell When You Need a New Voiceover Demo’, she said that “if you invested in proper training prior to producing your tracks in the first place, and enlisted the services of a seasoned demo producer from the start, then your demos should last the average time it takes establish yourself as a brand in this or any business.”

Here are a few picks from the same article as far as knowing when to create a new demo reel:

1. Has it been four years or more since you last updated your tracks?

Four years is a good benchmark to pause and look at the past four years to assess whether new demo reels are called for. If you’ve expanded on your vocal range, you’ve mastered a character voice or you were part of a project you’ve never done more than four years ago – it’s a good idea to showcase these new skills in a new demo reel.

2. Does your demo sound great, but your sound quality could use some improvement or your graphics are less than professional? Package your product!

It’s been said that demo reels are your calling cards, what you hand it in with matters just as much as how a physical calling card would look like. Also, and this is true, some voice actors record their demos in less than perfect studios or equipment perhaps because of budget constraints or something else but as soon as you can manage better packaging or you acquire better equipment like a new microphone or better sound proofing, it does not hurt to record a new demo or to repackage it so when you hand it over to someone, it registers with them.

3. Do your demos consist of projects you’ve actually booked, but few are of the caliber that would honestly elevate your career to the next level? Of course everyone would love to work with those big brands and popular names. Updating your demo reel to show that you have worked with one or however many can help boost your reputation among prospective clients. It speaks of experience and expertise and must be added to your reel. Ensure you ask for permission before using it for demo purposes to avoid copyright issues with your client.

Now these are only a few reasons to knowing when to record a new demo reel – especially for really experienced voice actors who have been in the industry for a while. For talents starting out – it may be obvious when they would need to update their demo reels say for example they sound a lot more natural now and can do voiceover recordings with ease rather than sounding a tad forced or like a fake commercial.

When was the last time you’ve updated demo reels on your profile?