Should I Do Dubbing or Voice Acting? 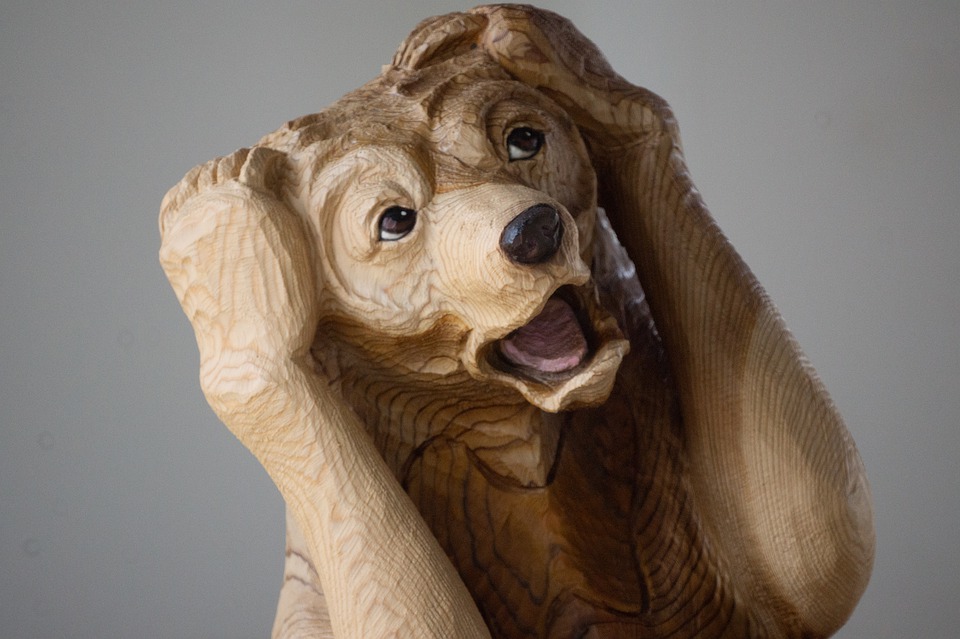 Oftentimes, we read articles and encounter the terms voice acting, and dubbing, and for sure I know you think they are basically the same thing. Yes, they are basically the same thing, but what is the difference between the two. As voice actors, you should be able to know the difference between the two. If you are a beginner in the field, and is wondering if you should work on voice acting or dubbing, or confused about the difference, this article may help you.

You may have only stumbled upon our website looking for a voice acting job. Well guess what, aside from awesome tips like taking care of your voice, or how to manage your growing business, we can also educate you deeper about voice acting, and get to know the people who opened the doors for the likes of you.

What is voice acting?

You may know voice acting by heart. Yes, it is acting behind the mic. But it is more than that. Voice acting is basically doing voice over. It is a profession that is being practiced over the centuries. It is not called acting for nothing. A voice actor has to modulate one’s voice, change the tone of voice in order to express the emotions that the script is asking for, have proper diction, and a whole lot more.Voice actors are now in demand because of the continuous evolution in marketing strategies that is brought about by technology. Not only marketing strategies, but also life in general, for example, dependence on virtual assistants. A lot of people are doing voice acting now, but they are not really aware as to what it means, or how this profession even started.

When did voice acting started?

Let us go down the memory lane a bit.

It is a common belief that the first voice was Walt Disney’s Steamboat Willie in 1928. In reality, the credit should be given to Reginald Fessenden. Christmas Eve of 1906 was when the first ever radio broadcast was made. This made history because aside from the Christmas messages, the first ever speech was made in the radio and it was the voice of Fessenden. Our very first radio dj!

Years later, Walt Disney became the very first voice actor of Mickey Mouse in an animation. This is the first time that an animation was synchronized with a voice. This marked the beginning of early cartoons. 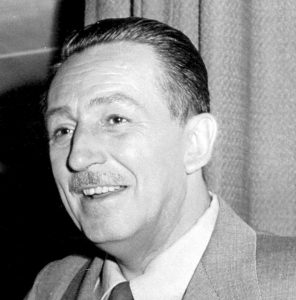 After Mickey Mouse came Bugs Bunny, Porky Pig, and Daffy Duck, in 1936. Mel Blanc was the voice behind these remarkable characters. Prior to a pay rise incident, voice actors were not given credit on screen credits. Blanc instead asked the producers to put his name on the credits, and because of this, his career skyrocketed! This gave him a lot of job opportunities. Had he not asked for this to happen, do you think voice acting will be this big today? Mel Blanc, up to this day, is known as “The Man with a Thousand Voices.”

As the years go by, a lot of animations were being produced, hence, the demand for voice actors increased. Voice talents are now known for doing trailers, and advertisements. In 1962, Donald LaFontaine recorded his first voice acting gig. One after another, LaFontaine became the voice behind thousands of commercials, and trailers. He was famously known for his work in “In a World”.

These legends are like the founding fathers of this business. As a voice actor, you should have a role model. Someone you look up to for you to have an inspiration to keep sending those demos! You never know, you may be the next big thing that this industry is waiting for!

How is voice acting different from dubbing?

Dubbing is pretty tricky. The dub must be carefully timed and synchronized to match the speaker’s lips, meaning, actions, and even intonations so that’s it is not too obvious and distracting when people are watching the film. This is a post-production process, and also  referred to as lip-sync dubbing, also ‘revoicing’ in the film industry. As imagined, this process is arduous and lengthy; often times, the voice actor is required to work with editors in a studio re-recording segments where the audio and visuals struggle to match. Sometimes, the script needs to be modified because some of the words in the original language does not sound like the translated version, and this is called localization.

Anime shows, and korean dramas are perfect examples of these. Also a good example of this are Netflix series like Marianne and Money Heist. In Netflix, you can choose whether or not you want to watch the dubbed version, or the one with the original audio. In my opinion, watching a show in their native language is better because the expression, and the delivery is natural.  The speed of the video can be slowed in dubbing sessions to accommodate articulation in other language while a voiceover actor working to voiceover for a video will have to hit timing and sync the voice over with the video. In comedies and animated movies, famous local actors have been observed to be hired to perform the dubbing, as their names are intended to attract a local audience. Today, dubbing enables the screening of movies to audiences that do not have the same example.

Which is better, dubbing or voice acting?

Both of them are good in their own ways. If you ever get a gig on either of the two, the best thing to do is to do your best. Technological advancement opened more possibilities for the voice acting field. As a voice actor living in the 21st century, your voice may be heard on video games, eLearning materials, virtual assistant software, or your very own podcast. Technological advances also made the competition tight. You have to always be ready to audition. Practice your diction, prepare the best demos, and read and read about what’s new in the business, so you will not get left behind.

Looking back, it is safe to say that the lives of vo talents now are easier because you can get a job by just visiting websites like The Voice Realm. Also, you will be credited for your job, imagine if you were Mel Blanc? Imagine giving life to a voiceless animated character and not be given the credit? Blanc, LaFontaine, and Fendenssen are people that knew that it is their shot to make their mark in the voice industry and they grab it. You should grab the voice acting opportunities that come your way too!

Among the voice actors, who inspired you the most? Are you aware of the difference between dubbing and voice acting?