The Public Perception of A Voice Artist 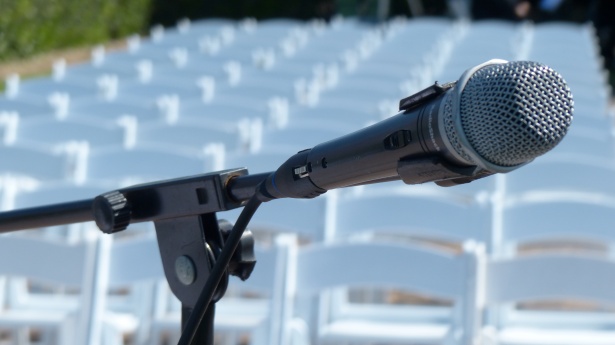 It may be that things have changed for the better (or has it?) since 2006 when Johnny Bern was quoted in an article in The Guardian as saying, “People think it’s just reading out loud.” Or maybe there really is two sides to the coin where people nowadays think being a voiceover artist is fame and glamour and everyone wants to get ‘in with it.’ It seems that ten years ago, people would ‘chuckle with incredulity’ when they are told that what someone does for a living is voice acting. Sam Delaney, article writer and voice artist says that at worse, people would look him up and down and ask, “What’s so special about your voice?”

Similarly between a decade ago and today, both periods of which are after the power of union has been abolished, while voice artists can make good money doing voiceover work, a lot of them also had careers as actors, musicians, or broadcasters.

Enn Reitel would be one of those voiceover artists rumored to have made millions of pounds a year doing voiceover work. He was one of those artists whose schedules were so fully booked that he was doing VO work while on the move – of course, some of these were exaggerated. People suspected voice artists back then to be leading the glamorous life and making so much money that they wondered, “what’s so special about your voice?” Such is the life of a voice artist. 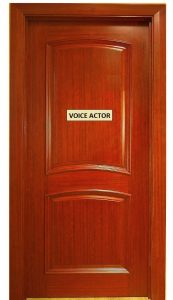 But times have changed and they, too, know that. Nowadays the common fee for voice over work is £200 ($268 USD) per studio hour, and you would also see voiceover work that goes as low as $11 with websites popping up allowing voice actors to bid for voice over jobs. Perhaps it could be blamed on the internet because there are more and more voice actors and more and more voiceover work. Need meets demand and vice versa but gone is that mysterious, glamorous side of the coin to a voice actor.

“Around 1997 people stopped wanting voiceovers to sound like voiceovers. They wanted it to sound like the voice of real people. Versatility wasn’t such an asset because if people wanted a short fat Scotsman they wouldn’t need me to play one. They would take their pick from a choice of 10 actual short fat Scotsmen who were working as voiceover artists,” Enn Reitel told Sam Delaney in an interview for The Guardian. This still stands true today, especially with the internet making it easy to communicate globally. An advertising agency in New York could easily hire someone who speaks Hindi or with the Hindi accent in India.

An agent from Hobson’s International also commented that the voiceover industry is governed by trends. That couldn’t be more true ten years ago than it is now. And these days, we are not only talking about one country’s pop culture but that of all over the world to be keeping abreast with as far as trends so we can tap into their market and fit a voice over artist. Warren Hamilton, a commercials director and co-owner of Wave, one of London’s leading sound studios stated that a good voiceover artist makes the job look easy even when it’s not. All the audiences sees and hear anyway is the video (if there is one) and the voice talking over the speakers. They don’t see where a voice artist reads a script to put himself in character, the sound engineering and preparation, the editing and timing involved.

Johnny Bern, the co-owner at Wave, notes what everyone in the voiceover industry has been noting, that ‘everyone mistakenly believes that they could perform voiceovers.’ “People think it’s just reading out loud, but normal people who go into the studio and read a script soon realise that they sound like a redneck with a turkey stuck down their throats.”

Nothing ever is as easy as it looks and certainly not voice acting. These long time experts in the industry of advertising tell anecdotes of actors storming out of studios, even those famous ones (as in celebrity doing voice acting), after exclaiming something like, “no director has asked me to read a line three times!”

Well, change is a constant in anything and perhaps what voice over talents can focus on is the task of improving themselves each time, if only to stay ahead of the game. After that we all have to adapt to the ever changing trends and demands of the industry and as far as public perception, leave that be.

What’s the funniest, or most offensive reaction you’ve gotten when you were asked “so, what do you do?” and you answered, “I’m a voice actor?” Please share in the comments box below.