Voice Over Jobs – The Edge of a Native Speaker 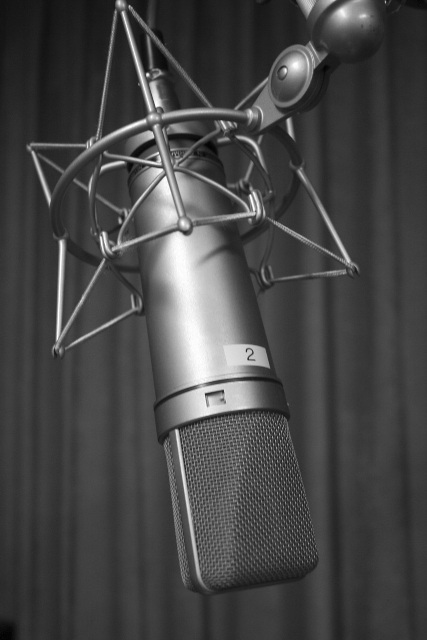 Unless you have been hiding under a rock, you would have noticed that the voice-over industry is becoming more global yet within reach from a talent’s home studio, making the competition even stiffer.  Now, a Chinese businessman expanding his business in North America can now search and hire a native English speaking voice-over talent online rather than look for a local who speaks fluent English, and vice versa.

Technology may have opened the industry to a thousand more English, Spanish or Mandarin speaking voice-over talents peppered all over the world, but you may still have the advantage if the job calls for a native speaker.

So what is a native speaker?  We often hear or read the term in translation job postings or when a client is targeting specific audience.  Why is it important to hire a native speaker as opposed to someone who can communicate in the language but did not grow up speaking it?

A native speaker is someone who has learned the language from early childhood.  It does not necessarily mean that it is the only language the speaker uses.  It means that it is the primary language used in concept formation and communication.  A voice actor can be a native speaker of the English language; however since there are nuances particular to a certain region or country, the actor can be more specifically a speaker of North American English or British English, etc.

Echo Shen, a bilingual translator and voice-over actor shared with us one advantage of hiring a native speaker.  As a native Mandarin speaker, Echo agrees that it is important to hire a native speaker for a job that requires a particular language, “The subtlety of the language and the understanding of the culture is what native speakers have over someone who was not raised speaking the language.  A client from mainland China for example, would be able to tell if the VO talent can really speak the language without any accent.”

Kurt Myers of The Voice Realm shares how important it is to promote your native language, “We ask our talents to be particular with the languages they speak, and highlight their native language. We are open to expanding the language selection in our site as we get more and more clients who are particular with the talents they would like to hire.  Clients are looking for authenticity, so we encourage that from our talents.  Talents can also market themselves better against the ever growing competition by positioning themselves as a native speaker.  Versatility is important, but staying true to your language can give you better opportunities.”

Do native speakers really have the edge?  Comment to let us know what you think.