Welcome to the Voiceover Wild West 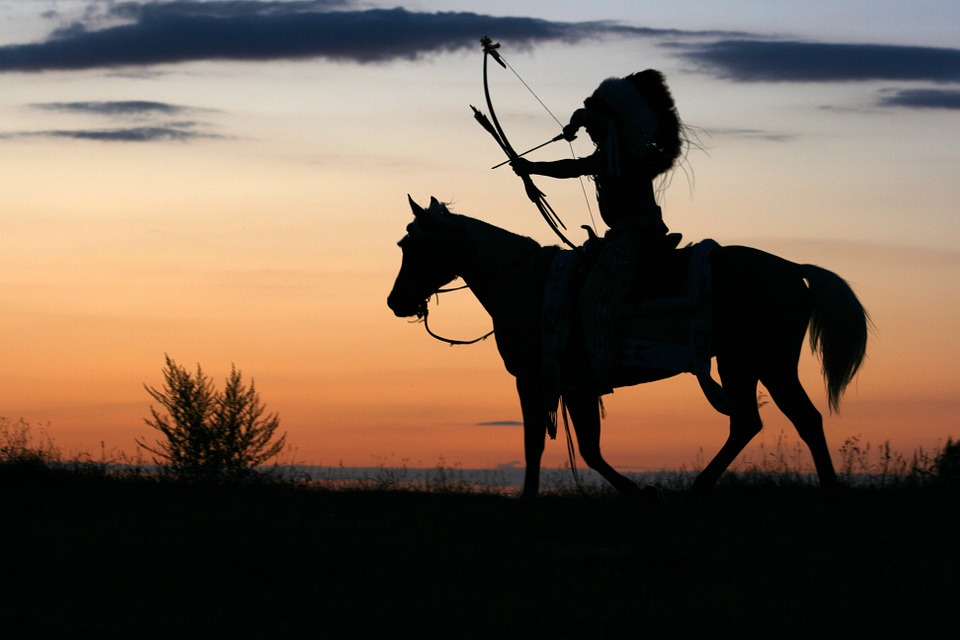 In the late 1800s, a 2 million acre plot of land in Oklahoma was made available to white settlers for pennies on the dollar. They would have to line up at 11:50 am in Fort Reno, wait for a cannon boom, and ride into the previously Native American lands and claim a plot for themselves. Violence, fraud and all sorts of crime were rampant in this time period. Some settlers came away with the foundation to build a life. Some settlers left with nothing.

In the late 1900s, the internet was starting to insert itself into everyday life. There was a limited number of companies with the ability to purchase voice over work. There was an even more limited number of voice over artists since most were required to be within miles of places like Los Angeles or New York. Once the perfect mix of hi-speed internet, consumer priced equipment and willpower to succeed was within grasp, a big piece of unsettled land would be opened up to all sorts of voice over settlers. There was also many people looking to take advantage of those settlers. Unskilled demo producers, coaches with no experience and countless snake oil promises blanketed the new territory. Some voice actors forged their path to careers of their own. Some left with nothing but a lighter wallet.

The voice over world has changed in a million ways. Home studios are within reach of professional studios. Like 99% of the rest of the world, most production companies can’t tell the difference between a hi-quality home studio and a low-quality professional studio. There may be less “pay your rent for two years” jobs but there is an infinitely more “pay your rent for two months” jobs. With the union merger, there are thousands more union actors but the amount of union jobs hasn’t gotten much higher. It’s not uncommon to be told by an agent, “Don’t join the union unless you absolutely have to.” 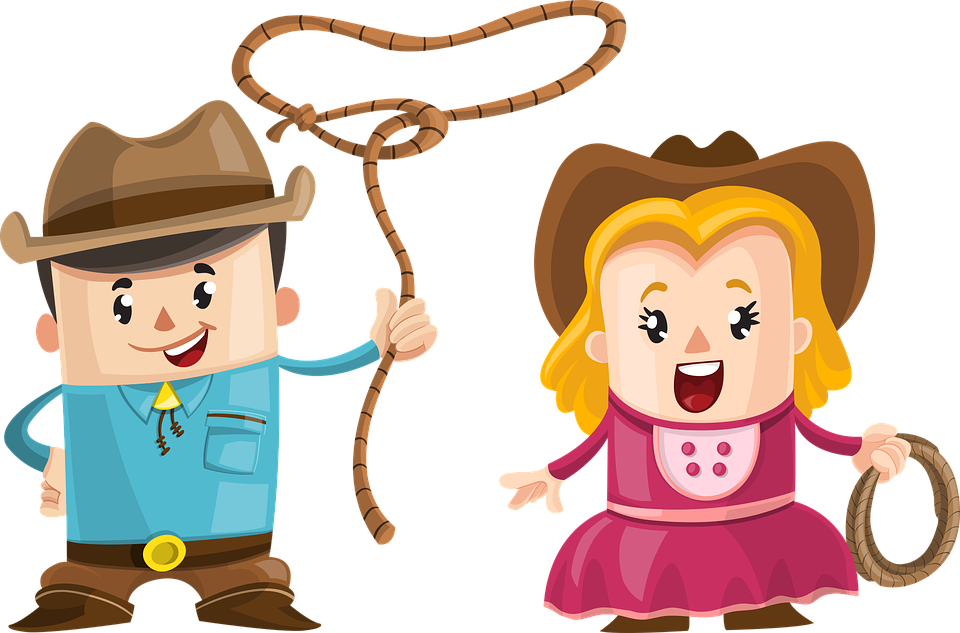 There are thousands of non-working voice actors earning a living off of other voice actors. There are companies that offer actual opportunities for a fair price. There are also companies that offer nothing but a listing for a not so fair price. It is not an easy world. Like the wild west, this career can be grueling, taxing, dangerous, pointless and costly. But, this world can also be lucrative, creative, stimulating, informative and a whole lot of fun!

No one said this world was going to be easy. No one person will ever have the keys to success. But, find solace in the fact that when the cannon booms at 11:50 am, wherever you are and whenever you start, you’ll be at the same starting line as everyone else. And though there are countless that have came before you and failed, there are also many who have succeeded and built a foundation for a full and satisfying life. On your marks. Get set…..

Justin Torres is a professional voice actor located in New York City. He hosts the 'Everything Voiceover Podcast' and works from his professional home studio as well as client studios around the New York area.