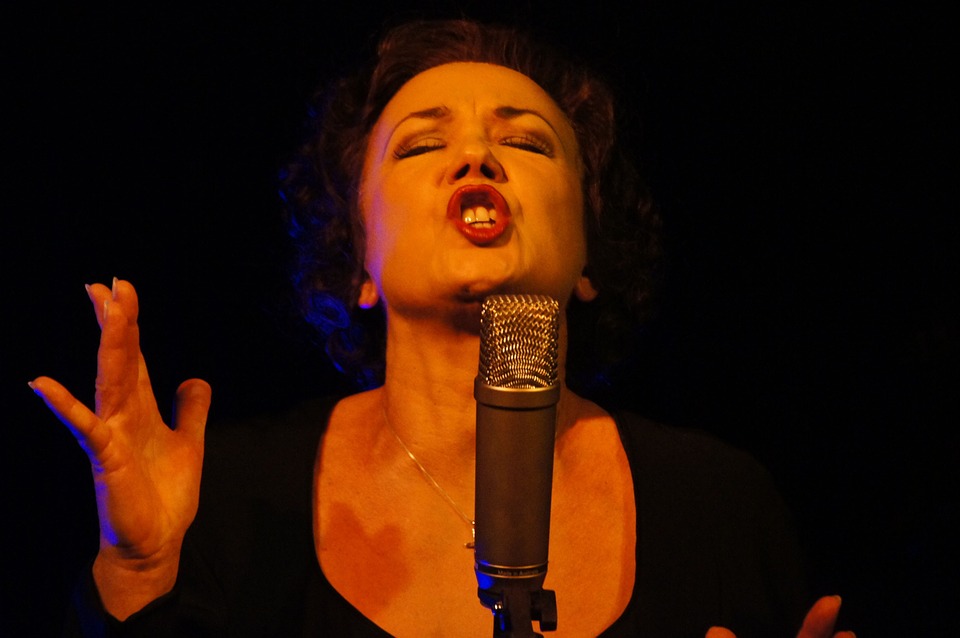 Morgan Freeman said to Jimmy Kimmel on Jimmy Kimmel Live, “In that school, Los Angeles City College, I had a voice and diction instructor who was very good at his job and so you had to learn to speak and sound your vital consonants.”

James Alburger defined diction in The Art of Voice Acting as the accent, inflection, intonation, and speaking style dependent on the choice of words. Diction is directly related to articulation, the clarity of your deliver, the correct pronunciation of words, and the sound of a character’s voice. He says one of the best ways to improve your diction is to simply slow down as you speak and focus on your enunciation and clarity. Diction is important in all voice over performances – you do want to say the client’s name, or brand, correctly and clearly.

Now, when creating a character, diction becomes even more important, the book says. Aspects of a character voice may include a specific accent, vocal range, tempo, rhythm, attitude or other characteristics of a specific speaking style. It is vital that your words be understood. As you develop your character, again, listen to yourself closely to make sure you are speaking clearly and that all aspects of your delivery are appropriate for the character and the story that is being told.

One good tip to add is to learn to pause for importance. Alburger says that a pause is much more than just a beat of silence between words or phrases. So what is it?

The author says that it is an aspect of phrasing and timing, and a powerful tool one can use to take a voiceover performance to an entirely new level. So how?

A pause in your delivery, he continues, can be any length from a fraction of second to a few seconds, depending on the context of a script so you should study your script well before launching on your delivery. A pause implies that something big is coming and builds tension and suspense in the mind of the listener, Alburger says. When you pause, whatever follows is automatically perceived as being more important – this is what some of us would call as something that’s done for ‘dramatic effect,’ yet, we know it works.

As basic as these may sound – how many voiceover talents observe diction, tempo, articulation and the like? Often we see requests for revision because a word has been pronounced wrong or not pronounced properly. Sometimes it does not hurt to go back to basics.