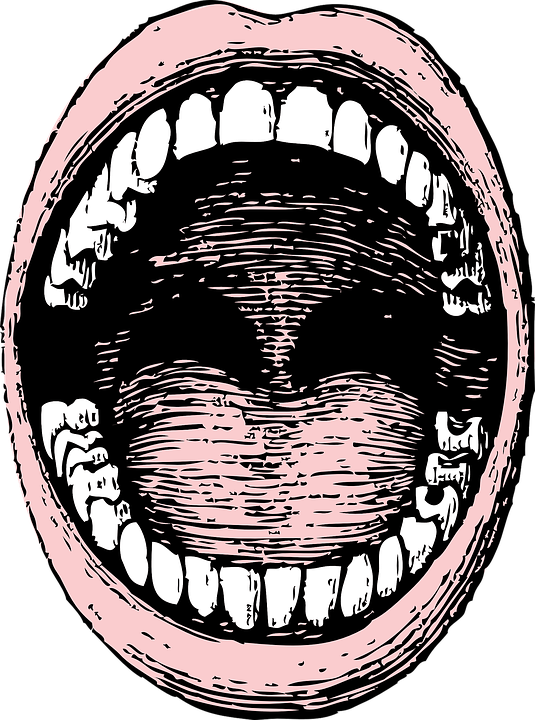 Morgan Freeman often receive compliments because of his voice.Last August, a consumer awareness campaign featuring Academy Award-winning actor Morgan Freeman, about the need to repair the millions of recalled Takata airbags, was launched in the United States. Even though I do not have a car, it made me rewatch the video several times because it is  Morgan Freeman speaking.

Back in 2016, he became a guest in The Late Late Show with James Corden, and according to James, Freeman ranked top 1 in a poll done in the United Kingdom, and Englishmen think that Morgan has the most sexiest american voice. Jimmy Kimmel of Jimmy Kimmel Live, also complimented his voice. Kimmel asked him, “Where did you learn to speak so beautifully? Is it something that you worked on or something that you got from your family?”

Morgan laughed and said, “I went to school, and in that school, Los Angeles City College, I had a voice and diction instructor who was very good at his job and so you had to learn to speak and sound your vital consonants.” His secret has been finally revealed! Morgan Freeman is a living example that it takes more than just talent to have an amazing speaking voice. Aside from his god-given voice, he learned how to improve his diction.

Diction, according to James Alburger in The Art of Voice Acting is the accent, inflection, intonation, and speaking style dependent on the choice of words. Diction is directly related to articulation, the clarity of your delivery, the correct pronunciation of words, and the sound of a character’s voice. Alburger said that one of the best ways to improve one’s diction is to simply slow down as you speak and focus on your enunciation and clarity.

Why do you need a good diction as a VO actor?

Diction is important in all voice over performances. You would want to say the client’s name, or brand, correctly and clearly. Also, a good diction improves your voice. Remember, as a voice actor, it is important to leave a lasting impression to the listeners, and clients alike. As voice actors, your voice should reflect the emotions that you want to convey to your listeners.

In addition, Alburger adds, when speaking in a conversational style, be careful to not over articulate so as to achieve a believable delivery. An important aspect of articulation is the ends of words – in voiceover, those ends of words are important and it needs to be heard. Learn to listen to yourself to hear if you are dropping the ends of words. Always bear in mind that what you hear, and what your listeners hear is not the same. So it is best to listen to your diction after recording.

The importance of diction when creating a character.

In The Art of Voice Acting, Alburger also discussed that when creating a character, diction becomes even more important. Aspects of a character voice may include a specific accent, vocal range, tempo, rhythm, attitude or other characteristics of a specific speaking style. Clarity is important for your words to be clearly understood. As you develop your character, again, listen to yourself closely to make sure you are speaking clearly and that all aspects of your delivery are appropriate for the character and the story that is being told.

One good tip to add is to learn how to pause to emphasize important details. Alburger says that a pause is much more than just a beat of silence between words or phrases. So what is it? Pause is an aspect of phrasing and timing, and a powerful tool that voice actors can use to take a voiceover performance to an entirely new level.

When you pause, whatever follows is automatically perceived as being more important – this is what some of us would call as the ‘dramatic effect,’ yet, we know it works. A pause in your delivery, he continues, can be any length from a fraction of a second to a few seconds, depending on the context of a script so you should study your script well before launching on your delivery. A pause implies that something big is coming and builds tension and suspense in the mind of the listener, Alburger says.

How does one correct poor diction?

As basic as these may sound – how many voiceover talents observe diction, tempo, articulation and the like? Often we see requests for revision because a word has been pronounced wrong or not pronounced properly. As a voice over actor, it is your responsibility to continuously develop your skills. We got you covered. Here are basic exercises to correct or practice your diction:

Tongue twisters can help you improve your pronunciation and fluency. Tongue twisters help strengthen the muscles necessary for proper speech. These can also help to improve accents when you are reciting tongue twisters, you are repeating one sound. Also, you will have this habitual speech patterns.

Here are a few tongue twisters that are great for improving your diction:

She sells seashells by the seashore.

You can also incorporate proper breathing while doing tongue twisters. The results will be amazing!

IPA (International Phonetic Alphabet) is a system derived from Latin that is used today as a standardized representation of sounds. It’s a great tool for speakers to use and study.

Practising your vowels and consonants will exercise your muscles for speech.

Focusing on each of the vowels: ah, ay, ee, oh, and oo, is also a great way to help you improve your speech.

Consonant placement is also important. When you take your time and study Phonetics, you will encounter terms such as labiodental fricative, bilabial and such. These terms describe the placement of the tongue, and how the air should go out when pronouncing a specific consonant. We fail to pronounce words because we do not know where to place our tongue. Below are some exercises and instructions about where to put your tongue when speaking.

Bilabial: Sounds made with the two lips together. (ME MAY MY MO MU; PE PAY PY PO PU; BE BAY BY BO BU; WE WAY WY WO WU)

Linguadental: Tongue between teeth. (THE THAY THY THO THU)

In order to be a better voice actor, you have to continuously train. Just like Morgan Freeman, you need to study and practice. What do you do to practice proper speaking? Share it with us!