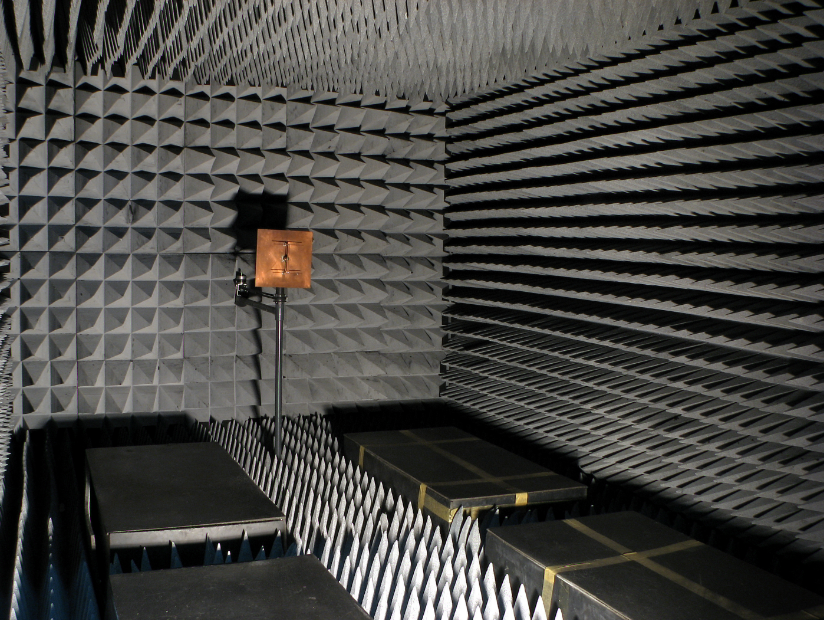 Minneapolis is the home of what is known and recorded by the Guinness World of Records as “the quietest place on earth.” The lab is called an anechoic chamber, meaning there is no echo as the room absorbs 99.99% of sound. Orfield Laboratories is used by various manufacturers to test product volume and sound quality – and has earned the reputation of having the capability of driving a person mad. Such a lab exists because manufacturers use the lab for product testing and product development. For example, products like LED displays are tested to make sure their volume is not too loud, or a car company testing the sound of a switch on a car dashboard. Another example would be companies like Harley Davidson use the lab to create quieter bikes that still sound like a Harley. NASA, actually, uses a lab similar to this one to test their astronauts, because space is like one giant anechoic chamber. Astronauts are put in a water-filled tank inside the room with the aim of observing ‘how long it takes before hallucinations take place and whether they could work through it’.

People who have volunteered to stay inside the lab at Orfield say they experience hallucinations after a short while and the longest that anyone has survived in the ‘anechoic chamber’ at Orfield Laboratories, a reporter, is only for 45 minutes. 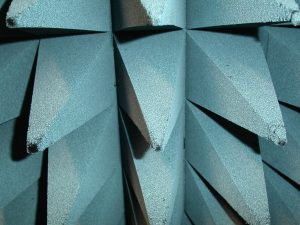 They say silence is golden, but they also say too much of anything can be bad for you. “In the anechoic chamber, you become the sound,” says Mr. Orfield in Atlas Obscura. Steven Orfield is the company’s founder and president. “We challenge people to sit in the chamber in the dark. When it’s quiet, ears will adapt. The quieter the room, the more things you hear. You’ll hear your heart beating, sometimes you can hear your lungs, hear your stomach gurgling loudly. In the anechoic chamber, you become the sound,” Steven Orfield told MailOnline. The experience has been described to be extremely disconcerting and also as torture.

30 decibels is the normal measure of a typical quiet bedroom. The chamber at Orfield Laboratories measures at -9 decibels. It is made of 3.3-foot-thick fiberglass acoustic wedges, double walls of insulated steel and foot-thick concrete. Perhaps voice actors who own their professional home studios can appreciate this as they strive to build and design their studios to block out noise for optimum sound recording.

Mr. Orfield explains in Atlas Obscura though that the only way to stay in the room for an extended period of time is to sit down. Why? “A person’s orientation is largely secured by the sounds made when walking or standing, and as those sound cues are taken away, perception becomes skewed, and balance and movement becomes an almost impossible feat.”

According to the facility information, members of the public who want to try it out for themselves and not necessarily test a product may do so by booking a tour to visit the room. Be advised that visitors are only allowed inside for a short stay and will be supervised. Their website states that only members of the media are permitted to stay for a longer period of time which is why it was a reported reported to have stayed for a duration of 45 minutes which is the longest recorded stay in the chamber by far.

How long do you reckon you would last?