Two Sides To One Coin: Voiceover and Dubbing 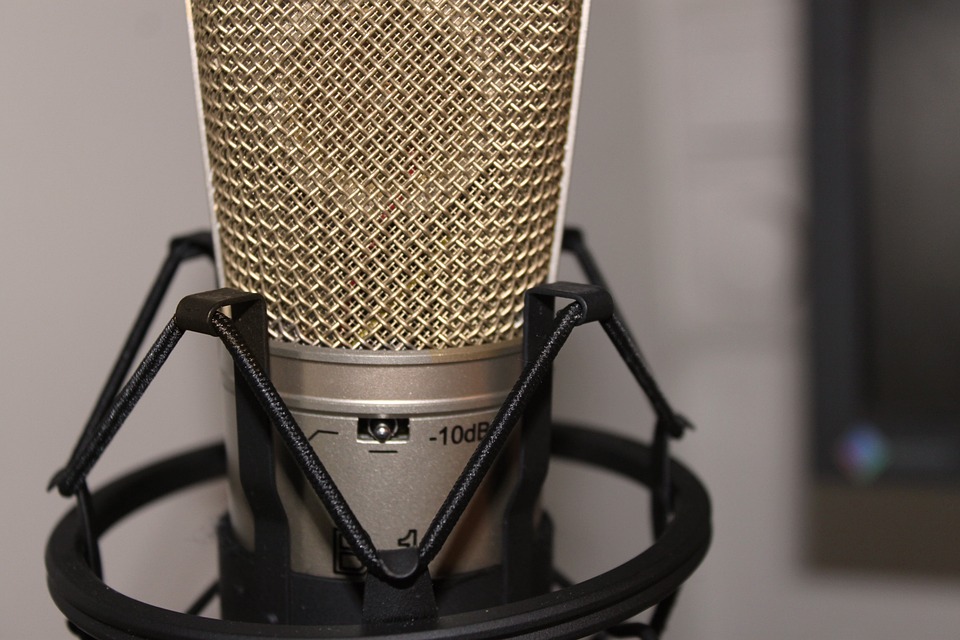 Surely you have seen a movie where there is a voice rambling about what’s happening, why it’s happening or voicing out a character’s thoughts while the actor on screen is quiet, lips not moving – then you are familiar of a voiceover. Sometimes the voiceover is helpful as it helps you understand the movie, and sometimes the audiences have been heard to say it is annoying. Voiceovers are employed in countless ways through cinema and advertising and many other things that happen online. Voiceover has evolved nicely with technological age having found a way to reach out and expand globally.

There’s also what’s called an un-style voiceover but not widely seen today. An example of an un-style voice over is when an interviewee speaks a foreign language, production companies typically use voice actors to record over the original audio. This way, the viewer hears the interviewee in the background speaking his or her language, while the voice actor interprets. The volume of the voice actor is typically much louder and lags seconds behind the original audio track, allowing the audience to hear it. This voice-over technique is useful, although again, not popularly used now because it allows the viewer to both hear and understand the speaker’s words at the same time. This is typically referred to as un-Style voice over.

In the video production world, the word “dubbing” is used when the original speaker’s audio track is replaced entirely by the voice actor’s. As opposed to un-style voiceover, which preserves the original track underneath the voice actor, the dub must be carefully timed and synchronized to match the speaker’s lips, meaning, actions, and even intonations so that’s its not too obvious and distracting when people are watching the film. This is often referred to as lip-sync dubbing, also ‘revoicing’ in the film industry. As imagined, this process is arduous and lengthy; often times, the voice actor is required to work with editors in a studio re-recording segments where the audio and visuals struggle to match. Back then, dubbing was employed primarily in musicals when the actor had an unsatisfactory singing voice.

Today, dubbing enables the screening of audiovisual material to a mass audience in countries where viewers do not speak the same language as the performers in the original production. Dubbing is often used to localize a foreign movie. Telenovelas, making Spanish dubbing popular, and anime shows are perfect examples of these. The speed of the video can be slowed in dubbing sessions to accommodate articulation in other language while a voiceover actor working to voiceover for a video will have to hit timing and sync the voice over with the video. In comedies and animated movies, famous local actors have been observed to be hired to perform the dubbing, as their names are intended to attract a local audience; the entire cast may be dubbed by a local cast of similar familiarity.

No matter the differences, voiceover and dubbing are highly appreciated and utilized tools both and film and advertising that there will always be a need for them.