How To Choose An Agent 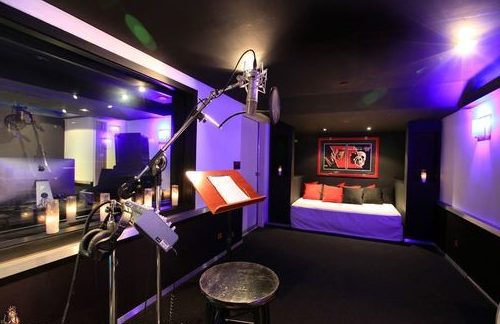 What is an agent and why do you need one? In the 60’s and 70’s, no one will hire a voice actor who didn’t have an agent representing him. The game has changed nowadays thanks to the internet and voice over websites who act something like a virtual agent – but agents are still around and also sought. 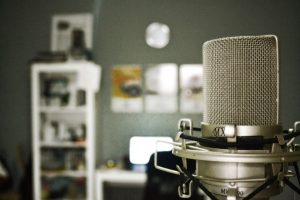 Agents are specialized business partners who technically works for you to open as much doors as possible i.e getting you into auditions and helping you navigate your career. A good agent to have is someone who has established relations with those who can cast the projects you really want to work on, or the projects that can build your reputation as a voice over artist. You and your agent’s personalities should ideally jive. Remember your agent is someone who represents you and swinging the bat for you – your agent’s business style reflects on you and vice versa as a symbiotic relationship. This needs to be clear at the onset of your relationship with your agent – you and your agent should be heading for the same direction in shaping your career. Needless to say, you as a voice talent should be someone worth representing. A lot of the good agencies don’t really want to work with an inexperienced talent so be armed with a good background in voice acting and with solid training foundations.

The ratio of a talent to agent is not always one is to one. Be careful to choose an agent who represents enough number of talents and not one who has too much on his plate because then, when will he have time for you and your career? Voice actors new to the business think that an agent is the key to getting jobs. Not so. Again, there are plenty of opportunities out there if you only know where to look and market yourself. An agent would be someone you would need to up the ante of your career and who would facilitate opportunities for you which you, in turn, must take advantage of as quickly as you can. A good agency would be those who have good talent pool, too. Because that means as whole, you have a good reputation and advertising agencies come to the agency looking for talents which makes your agent’s life easier and good for you too as that good reputation already includes you.

So now it’s beginning to look like a voice actor might not really even need an agent. You can do the seeking of opportunities yourself. You can take care of arranging your own schedules, negotiating payment for work even hunting down those who still owe you. You can also take care of strategizing your career since you also know plenty of people in the business. Why not? But sometimes, a person representing himself might already have blinders on. The idea of dealing with business with a different perspective is no longer there and that is when advertising agencies or casting directors begin to find the talent representing himself as cumbersome. It’s like looking at a large company’s organizational structure – you begin to understand the need for a supervisor on top of the representatives, managers on top of supervisors, senior managers on top of managers – it creates a structure and allows a flow of perspective and easier dissemination of information and instruction that helps improve the business. An advertising agency will not want to be talking to voice talents one by one, they’d much rather talk to agents representing a number of voice talents since that is more efficient.

Some agents don’t get paid until they actually book a gig for you. So this is one of the pros of having an agent – their motivation is driven by the fact that they need to get paid and so they market you. I suppose the time it gets completely blown out of proportion is when they treat you like they would a commodity because everyone would like to have a piece of you because you have achieved fame. An agent would still be useful in these situation as they filter out those projects that you shouldn’t be going for anymore since they aren’t worth the time or the effort and won’t do anything to further your career. 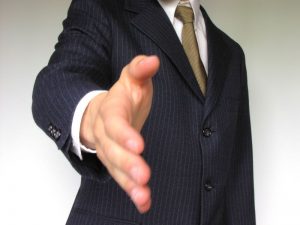 Think it over – you know what agent does – are you in that stage of your career where you actually need one? Do you have enough experience that an agent can build on? Beware, you might likely be more primed for a victim than a voice talent. The reason why experience is such a big deal is because you don’t want to end up with an agent who can prey on you. Stay away from those who offer “in-house” training or ‘pay to audition’. This has been described as unscrupulous practice. Another is when they tell you about a “convention” of casting directors and talent are made to pay for those trips including shouldering the agent’s travel expenses – basically they dazzle you with a set-up life of the famous but really all the talent is doing is paying for these trips and the talent tagging along doesn’t really do anything. They do that by keeping you in the fantasy of showbiz world. It’s like being sold a product that you don’t need, you’re still scammed. In addition, experts in the voice over industry say that a talent should not agree to paying an agent in advance to represent him. Keep your eyes on the prize but your feet on the ground, it would be nice if your agent had the same motto.