Need To Create a Voice Over Demo? 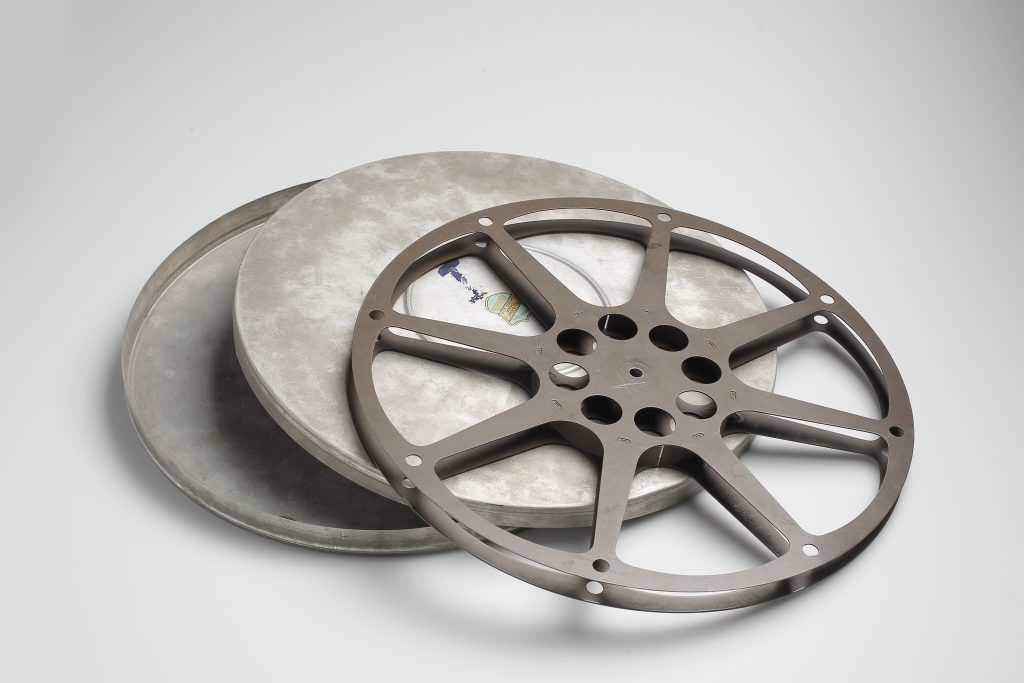 A demo reel is your calling card and your chance to show a casting director or an advertising agency what a voice actor has got as far as voice talent. How important is a demo reel? VERY important – it defines the first impression these people will have of you as a voice actor. It is always wise then to ask the experts like voice coaches for advice or get feedback for a previous work you have done – the important thing is you get feedback, so that you correct any mistakes you made on a project you failed to get cast because of a poor demo reel.

Here are some things to consider before recording that next demo…

British television announcer and voice over coach Gary Terzza has very good advise as he observed aspiring voice actors make the same mistake.  “One of the biggest mistakes aspiring voice talents make when recording their demos is using brand names. There are two very good reason why should not do this; first there could be copyright issues – Nike or Pepsi might not want their names used to promote your voice. Secondly it misleads the listener who may wonder whether you actually did get booked to do those commercials. So play safe, write your own material or use royalty free scripts.”  Basically, unless you’ve done voiceover work for big brands like Nike and Pepsi – simply avoid using them.

Some voice over coaches also advice against imitations.  Know what the core character of your voice is and build on that instead of trying to sound like Elvis Presley and end up sounding like a bad Elvis.  As a voice actor, you ought to know what that core character of your voice is – work with it instead of fighting against it because there’s someone you want to imitate.  Ben Bledsoe is currently an actor, a voice actor and solo singer living in Los Angeles California.  He shares a thought about voices -, “It’s your voice.  Be Heard. In an industry without a face, it is incredibly important to put your best foot forward at all times.  That starts with training and your demo.”

Voice coaches agree as well on making demo reels per category.  Say one demo reel for commercials, game demos, interactive demos, explainer demos, character demos – that are within your voice range of course.  Different character voices in 5 to 10 second increments are suggested when you can do numerous voices and if you only have one voice a short and sensational 30 second demo is enough.  Remember, best foot forward at all times.

A demo should aim to showcase a voice actor’s voice range as well – a variety of roles that you know you can do, have experienced doing and master should be demonstrated in your reel.  Examples of the voice range an actor could have would be hero and villain.  Then there’s also the voice types that you would want to demonstrate such as the voice of a teenager, a child’s voice, an elderly voice, the voice of a Southern gentleman, or the voice of a cowgirl.  Again, all within an individual character’s capabilities.

In addition, the technical aspects in creating your demo should be considered.  As in voice and sound quality MUST be there.  Your reel should come off as professionally made.  You can do this at home if you have the equipment for it or you can go to a sound engineer or studio to help you in creating our demo.

Your demo submission can make or break you, and it can be your only shot in bagging that project, so make sure that it is a true and honest representation of who you are as a talent and what you are capable of.