How to Get the Best Recording from a Voiceover Talent 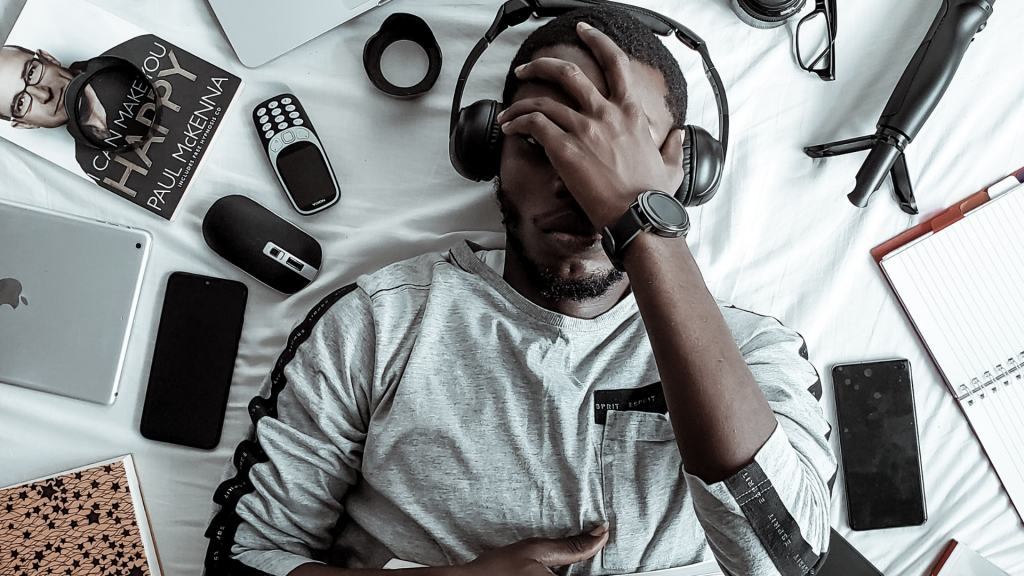 So you’re about to give a voice over talent a rundown on how to read your script. You’ve listened to plenty of auditions and you know that he or she has the right sound for the job. How do you steer them in the right direction without over-directing, being vague, or just generally over complicating things?

Here are 7 essential steps you should follow to make sure the recording session goes smoothly and you get the file back sooner with fewer re-records.

Follow these steps and get your recording back quicker and with less time wasted, a better recording, and less stress for everyone.