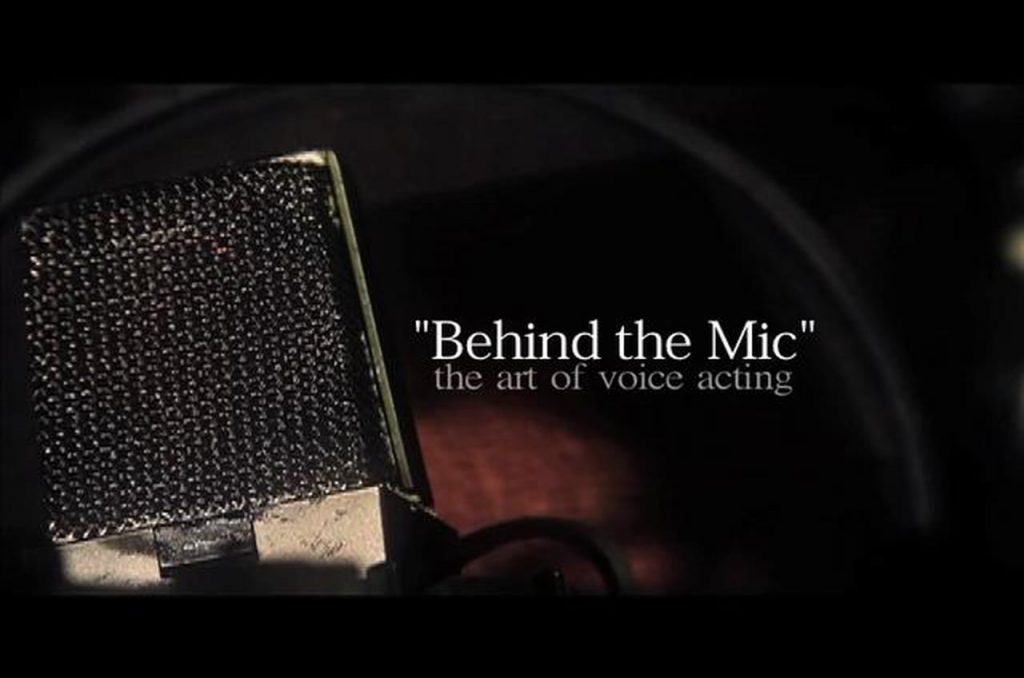 Tough is the career path of a voice actor, who, more often than not, spends most of his time auditioning compared to actually recording a reel for a paid gig. However, that is what makes voice acting an art and a challenge. Most casting directors and producers would say that deal breakers are the talents who don’t listen to feedback from the casting director. They pay too much attention to what’s going around them than on the script or on the job. So there’s plenty of advice to be got from fellow voice actors, talent managers and the like but casting directors are those who know what casting directors look for. They actually get paid to evaluate a voice actor’s performance. Casting director and producer Joseph Middleton on how an actor with no real credits or experience or an agent (American Pie, Bring It On, Legally Blonde): “Don’t wait, create something! Make content, build your reel, develop it if you have to. Nowadays it’s all about having footage or ‘tape’.” Joseph also advised students to get a good headshot that “really looks like you.” Attach video to anything online and figure out WHAT IT IS THAT YOU SELL!”

Get Out of Your Head
Amy Jo Berman known for her work as casting director in The Parent Trap, Primary Colors and A Guy Walks Into The Bar says to watch out for your rhythm of pattern in your speech. Voice talents don’t always notice it but more often than not you get stuck with your usual rhythm of speech for a line, sometimes even with the entire script. The trick, she says is to practice a phrase in different rhythms or ways when you are by yourself and when you actually do the recording – stop fussing and just be present. This could also possibly be what Joseph Middleton meant when he said one of the advises he could give aspiring actors is ‘loosen up when you need to.’ Ms. Berman continues to say, “Get out of your head and listen. Seems simple but the majority of the time in auditions, I see actors who aren’t even truly there! They are in their head or suffering from a terrible case of audition nerves.” The goal is to master rhythm on your audition sides to make your audition unique and not sound like everybody else so you are then truly listened to. Amy Suto, an Emmy nominated writer and show runner of award-winning TV miniseries Antidote 15 says in a blog comment that as someone who has done casting frequently in the past, some of the tips written in blogs for actors aren’t always true. For example, 20-30 minutes is too long for an audition. Why? In her experience, they’ve consistently gotten a 70% attendance on auditions and if all actors were scheduled for 30 minutes, they would have wasted how many hours in one day due to now shows. She adds that “Additionally, too many re-directions in auditions and callbacks can make the actor nervous and is unnecessary, so 10 minutes is a better number because that is enough time for redirection and to try the scene two ways.” This couldn’t be any more true in the world of voice overs. Reel after reel is submitted by voice over actors in one opened casting, it is safe to assume that clients do not have the time to listen to the whole reel let alone all submitted reels. With all that competition going, your first 10 seconds in that reel needs to capture and wow the client right off.

Let Your Character Be Heard
Breanna Benjamin, casting director for My Family Treasure and True Love says, “What we’re looking for is the character. Encompass those things rather than being intent on the lines.” This is all the more important for voice actors since casting directors and advertising agencies will not be looking at your act, all they will be basing on is a voice talent’s voice. So with every audition – bring it.