The IVR and Voiceovers 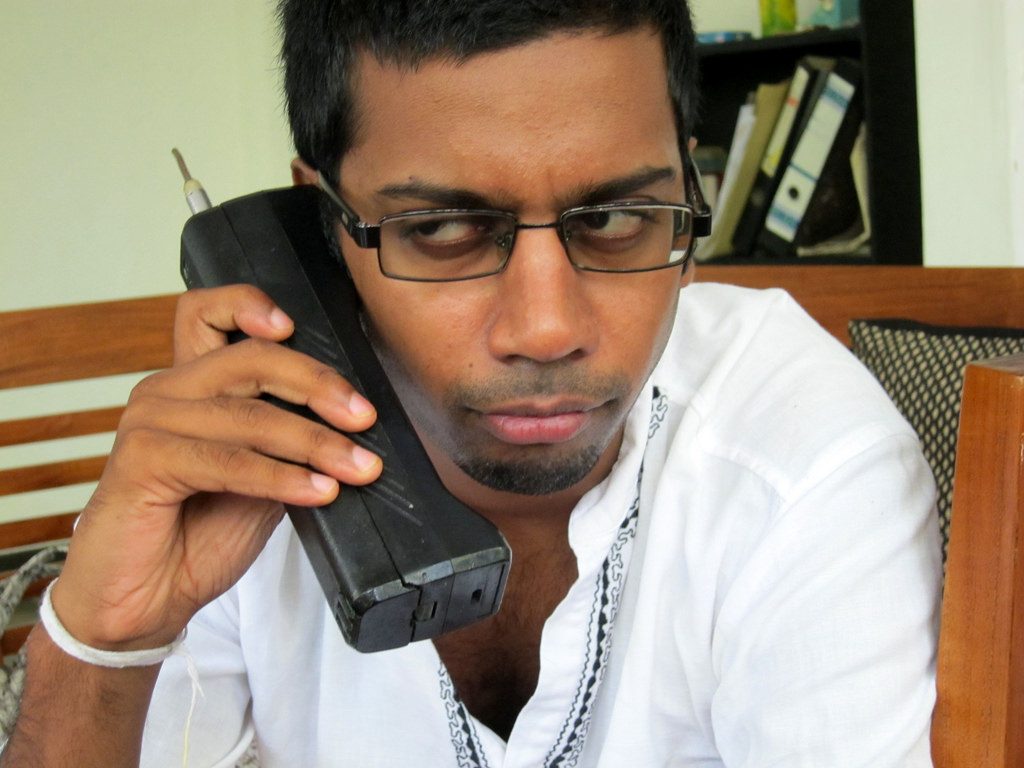 One of the things technology brought us that resulted to additional need of voiceover work is the IVR. We all know and navigated through that system that answers us when we dial a toll free number (or a company’s customer care hotline that isn’t a toll free number). It’s a voice that greets us, tells us a bit of the company or their products and then proceeds to tell us what to do and to please wait.

Leon Ferber from Perception Technology discovered in the early 1980’s that a system could store digitized speech on disk, play the appropriate spoken message, and process the human’s Dual-tone multi-frequency signaling (DTMF) response. The blueprint for the Interactive voice response (IVR) was born in the the early 1960’s when the Bell System (the system of companies led by the then Bell Telephone Company) developed a new tone dialing methodology and then unveiled in 1962 the first telephone that had the capability to dial area codes using DTMF technology. Leonard E. Baum, and in the 70’s Lloyd R. Welch invented an approach to speech recognition and a link between speech and mathematics resulted in a breakthrough. Despite many call centers welcoming the IVR into their system, they are finding that deploying the technology is costly, not to mention having to hire a voiceover artist. Also, the early voice response systems were limited in their vocabulary. It was with Leon Ferber that that technology was improved. It was not until the 1990’s that call centers found the IVR system vital to their day to day operations as they began using it with computer telephony integration (CTI), a technology that allows interactions on a telephone and a computer to be integrated or coordinated. It became more cost effective in the next years to come to deploy voice response largely thanks to an improved and increased central processing units (CPU) and and the migration of speech applications from proprietary code to the VXML standard. VoiceXML or VXML is defined by Wikipedia as “a digital document standard for specifying interactive media and voice dialogs between humans and computers. It is used for developing audio and voice response applications, such as banking systems and automated customer service portals.”

Today, it’s impossible to call a customer care hotline and not be greeted by an IVR. Companies find it useful to sort out the large volume of calls they receive during their operating hours and to route customers to the right department according to their reasons for call. This is not always appreciated by customers though as a large majority of them would much rather speak with a human being. So then voiceover for IVR’s are picked according to the company’s customer base – there would be companies preferring a professional sounding voice to greet and guide their customers as they are from the financial sector. Some companies will be looking for a fresh and bubbly voice to greet their customers calling about fashion products, and so on.  The thing is, nowadays, finding someone to do the voiceover for their IVR’s for them is easy, companies can even hold auditions to find the right voice to represent them just like that.  It’s not only easy, it’s cost effective.

The IVR system was soon adopted by automobile systems for hands-free operation. There is much contention here whether male voice overs are preferred as men would much rather take instruction from a male voice but then again some of them would say it is more pleasant to listen to woman’s voice telling them they are 3 kilometers away from their destination.

While technology is evolving, so is the voiceover industry – IVR’s, audiobooks and podcasts are only some of the voiceover jobs that came with technology and voice artists are finding themselves evolving as well!