The Voice Over Talent and Video Scripts 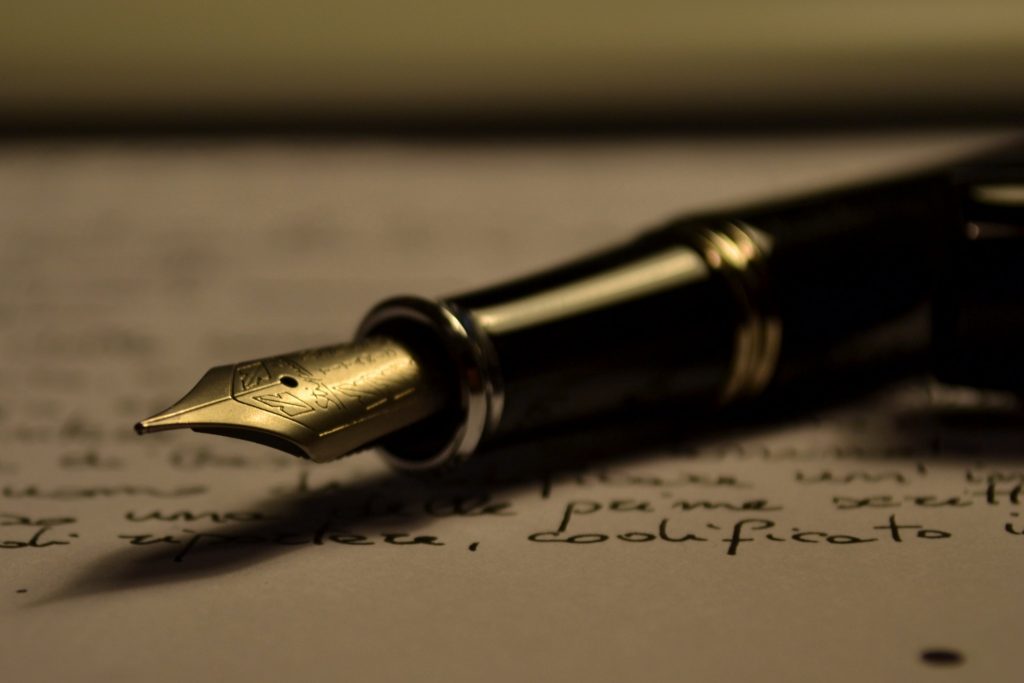 Before anything else happens with video ads – the video script needs to be written. Sometimes, clients look for input from voice over talents, especially during live sessions and a sentence seems off when recording.

It’s not a bad deal to know a bit about video scripts as it increases a voice actors value, engages the client and increases the chances of keeping a client for long term.

So how exactly does a video script for commercials get written? Dean Rieck shares his expertise in ProCopyTips and readers commend the tips he has shared saying they can also be useful for radio ads and YouTube.

1. Understand Local TV Advertising
Foremost to keep in mind is that TV spots, commercials in general, only run for 30 seconds, some perhaps 60 seconds. But with TV commercials – when it’s over, it’s over. The same goes for video ads that appear on YouTube and on the radio where listeners have 30 seconds to absorb it all and then the ad is done.

Commercials like this can’t waste time on witty dialogue and lots of visuals so if you ever have it in your head to suggest a line for a video ad you are doing voice over for – consider this bit. The script must quickly introduce the business and give the customer a reason to visit their store or website.

2. The 30-Second TV Commercial Formula
Usually, the voice over actor reads a 30 second script with a synchronized video. This means that there are two scripts involved – one for the voice over to read and another for the video.

Get to the point by saying it. A lead sentence can be constructed keeping in mind that there is not time to be clever or to build the mood. This is where you hear one liners such as “This holiday season, save 50% with Larry’s Gadgets!” It gets the audience attention and hold their attention to learn more about Larry’s Gadgets and the promised 50% in savings. Parallel to this announcement by the voice over talent is a visual that would either show “50% off” on the screen or feature the gadgets on 50% off.

After the lead sentence ‘saying it’ is explain it. This is where additional details are revealed such as the brands on sale, the specific dates these items are on sale with corresponding visuals on screen.

Now after informing the audience and explaining it, repeat it. This helps audiences retain what they just heard and also for the benefit of those who surf channels and jump into the ad late.

Writing a 30 second ad is not rocket science but the difficult part is resisting the urge to be creative and let loose with your smart and witty discourse. But, resist they must when writing the script because the aim of these commercials is to deliver clear, concise and complete easy to remember messages to the listening public.