Trailers and Voice Over Narration 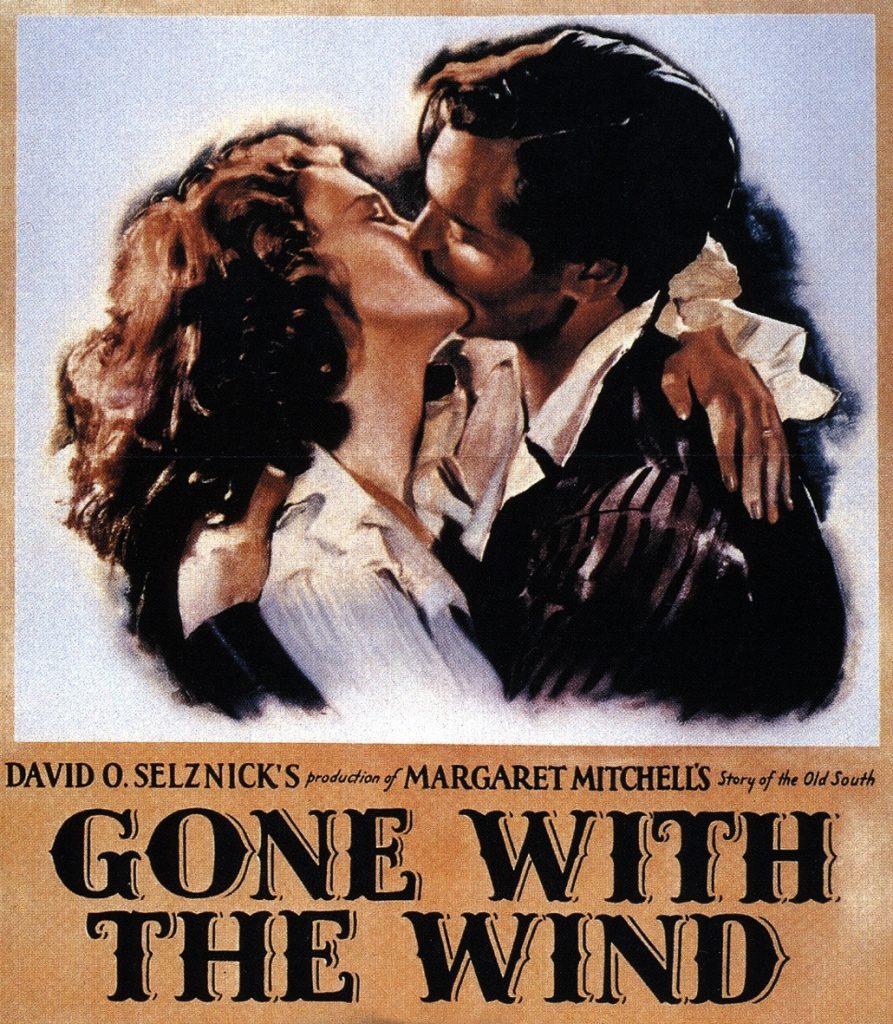 Movie trailers didn’t use to play before the movie.  When they first came out, they were shown after the movie, thus the word trailers.  That practice didn’t prove to be effective as they observed the audience start leaving as soon as the movie is done.  So filmmakers and producers in the 1900’s decided to change things around and show the movie trailers before the actual show, however the name trailers stuck and has been known as movie trailers since. 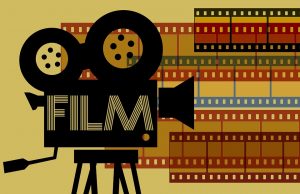 It used to be that movie trailers were a silent film that would include slides of texts to convey worded messages to the audience.  It wasn’t until the 1940’s that voice over narration came into play for movie trailers.  The voice over narrations were intended to provide a brief premise and an explanation if necessary, and teasers to keep the audience in their seats wanting to find out more.

Don LaFontaine is one of the most famous voice over actors to do movie trailers (and more) that ever lived.  And to think his voice over career started out in 1962 as filling in for someone who couldn’t make it.  Don stepped in, did the spot which was then bought by MGM, they liked him and he went on to sign a contract with them.  It is reported that Don LaFontaine has recorded more than 5,000 in film trailers, thousands more in television advertisements, videogame trailers and network promotions.

Howard Strickland, head of publicity for MGM,  started out with the voice over for movies earlier than LaFontaine as the voice over announcer for Gone With The Wind and three releases for theater of the Wizard of Oz, these date back to 1939 to 1955.

Today, the Motion Picture Association of America (MPAA) has implemented rating cards which appear at the head of trailers which would show that trailers do strictly adhere to the MPAA’s standards.  The National Association of Theater Owners, in January 14, 2014, has released a guideline for the industry indicating that trailers should not run more than 2 minutes, which is 30 seconds shorter than the usual run time of a trailer.

While voice over narration is not so widely used in movies anymore, it has also branched out so much with the internet providing more avenues to publish and broadcast these trailers.   Here’s are other trailer types with brief descriptions voice actors can watch out casting calls for:

Also known as ‘adverts’ by the British English or ‘commercials’ to everyone (“spots” seems to have a jargony feel to it), often last 30 to 60 seconds and are trailers for movies shown on television.  More often than not we see these TV Spots six months or  a year before the movie premieres in the cinemas.

Also referred to as video-podcasts, is a video advertisement used to promote books and are circulated on TV and also online.  In 2007, the School Library Journal made it more interesting by establi 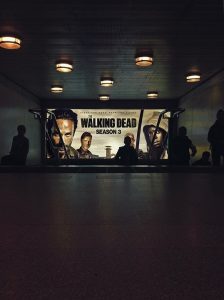 shing the Trailie Award.  These would still have actors acting out some scenes from the novel and sometimes they would have voice over narrations to provide more information.

Are simply that – trailers of TV shows to promote the next episode or a new season, often shown during the TV show or after the credits.  A popular way in promoting and keeping the public’s interest for TV series episodes and also making sure they come back on the next season.