Voice Over Actors Then and Now 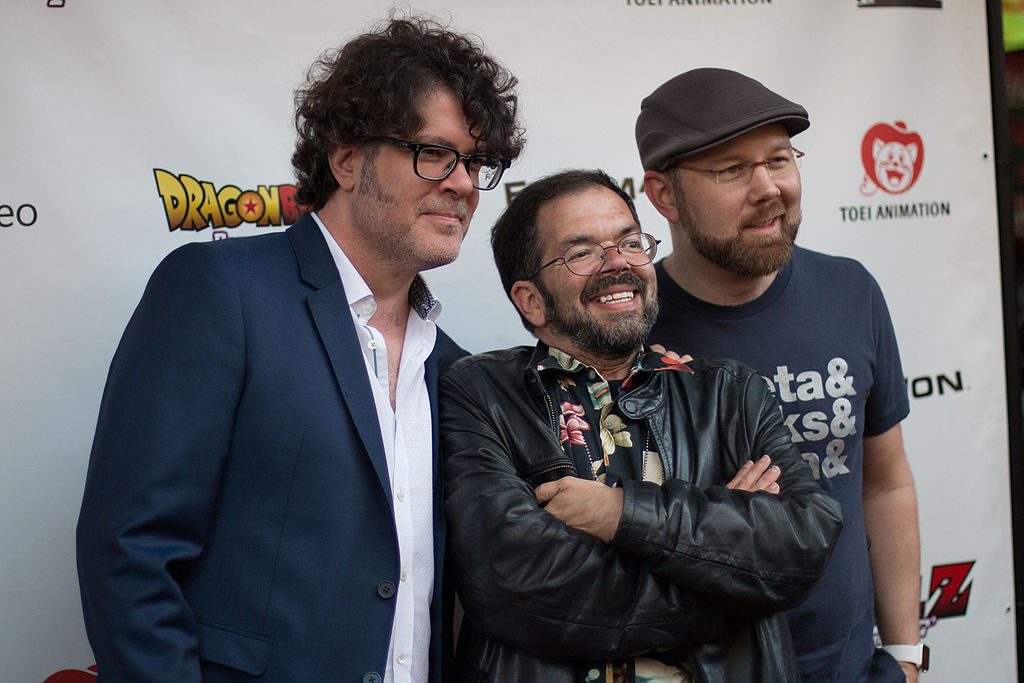 Michael Simkins, voice actor / actor, author and former Guardian columnist wrote an article for The Guardian back in May 2002. Fourteen years ago, the voice over industry was thought of almost as an exclusive group. A tight knit one and hard to break into. This is half true today given where people who are currently in the voiceover industry stand. I believe it is a vast majority who want to preserve the basis of voiceover jobs to be talent, skill and hardwork versus just having ‘the voice.’ It is widely known by those in the industry and quickly found out by those who want in, that having a good voice is not all what being a voiceover actor is all about. Simkins said, “The best voice-over specialists can do four or five gigs a day, hopping from studio to studio with barely enough time to cash their cheques. Fees vary wildly.”  He talks about one radio station paying five hundred quid for a gig while the other end of the scale would pay twelve fifty and asserts that is helps to be versatile.  And funnily enough, Simkins, back in 2002 also wrote: “Nowadays, with the advent of modern technology, you don’t have to spend time and money going into the recording studio. You don’t even have to get out of bed. One actor I know used to play leading parts in regional theatres up and down the country and consequently was always on the point of bankruptcy.” Nowadays people can work and record out of the comfort of their own homes with their own professional home studios and deliver work for someone a whole continent away. It does save one from commuting or driving all over the place looking for auditions or trying to get to one on time. In addition, these days, voiceover talents really looking for opportunities have access to more with the ease of information availability made possible by the world wide web.

It is safe to say that what a lot of voiceover artists go through these days, is a lot the same to what voiceover artists had to go through fourteen years ago. Not much has changed – rates vary despite efforts to establish fixed or standard rates, the industry does it’s best to weed out those without experience and background to those who do have it. The reason for this is not to belittle but to keep the rates, what a voice over actor can earn, at par with their profession. For it to be a profession and to be called professional – the proper training, coaching, technical skills and experience need to be earned.

What clients look for back then is what they look for now, too, albeit, they want them at more economical and affordable rates. Simkins wrapped up his article by saying, “Whatever else you do, you had better believe in the product. The company is paying you a lot of money to sound sincere, and irony is not welcome – even after you’ve finished the gig.” There’s just some things that don’t change. For example, the whole point of advertising is to sell the product. To sell the product, you need to sound convincing and to do that, you need to believe the product or convince people that you do. Voiceover acting does require talent and skill. Any kind of read asks for those two things – tv or radio commercials, internet commercials, audiobook narrators and all the others. Besides, it is considered highly unprofessional to represent a product and then talk behind it’s back negatively, even as a joke.

If you were to look at the next fourteen years, would the voiceover industry stay the same or change wildly?