Communicating With Your “Other” Audience – By Dave Landon 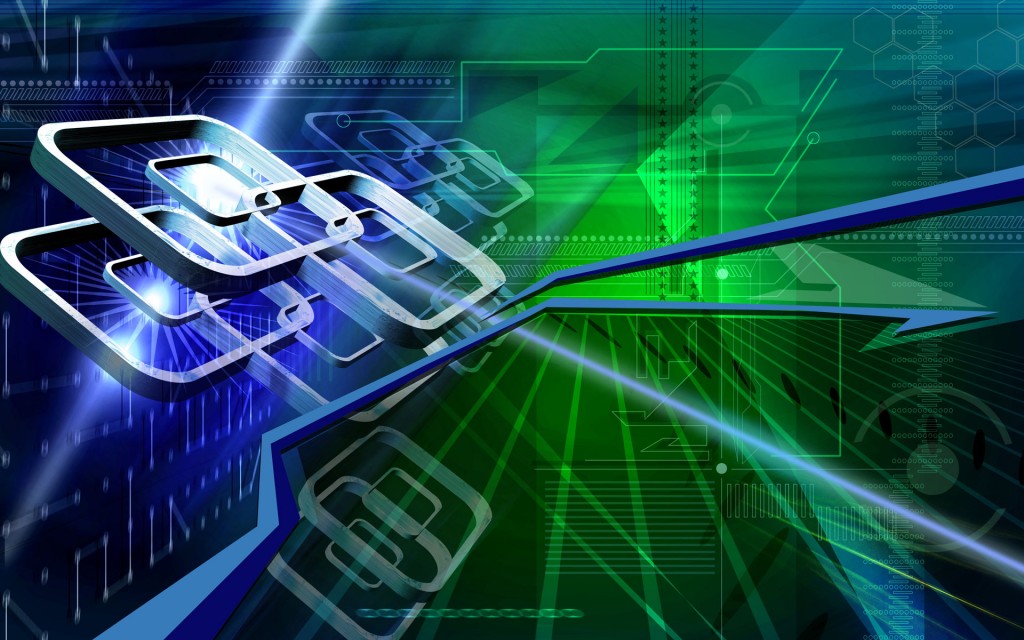 “What we’ve got here is… failure to communicate!”

Fundamentals bear repeating. In the world of marketing and media the obvious, fundamental truth that the most important aspect of any digital media message – be it a radio commercial, an on-hold message, an explainer video, or whatever – is communication is often given short shrift.

Of course, communicating with your target audience is your primary objective, but there is another audience with whom you must communicate in order to create an effective piece that succeeds in achieving your primary objective. Unless you’re playing the roles of “chief cook and bottle washer” – and everything in between – you’ll be working with one or more additional team members to complete the various aspects of the production – from concept to writing to pre-production to voiceover to animation to assembly to post production – etc., and it’s in your best interest to give sufficient attention to communicating with each member of your team.

While there can be a risk of over-doing it and micro-managing, you are almost always better off if, prior to starting the project as well as along the way, you ensure that each team member is on the same page with you regarding both the big picture and all of the details. You’ll generally benefit tremendously if you take an extra step to “help them help you”. Conversely, you’re likely to find yourself dealing with negative consequences to the extent that you fail to communicate with them.

Before they put in their time and effort (and the meter on their invoice starts running) have you made sure you have clearly communicated your vision, objective, expectations, and any pertinent details so that everyone is “on the same page”? Remember business sage Steven Covey’s truism, “If the ladder is not leaning against the right wall, every step we take just gets us to the wrong place faster.”

One of the first voice gigs I landed when starting my career was a local radio commercial, recorded in a downtown studio. After looking over the script I asked the client for some direction on the style of read they were looking for, to which they replied, “We don’t know; we’ll know it when we hear it.” (I thought better of giving in to my impulse to respond with my best impersonation of an angry Chinese man.) There I was, wanting to do a good job for the client and give them what they wanted, when apparently they didn’t even know themselves what that was! That brings up another important element of communication. Before you can communicate clearly with someone else, you should take the time to clarify in your own mind what it is you want to communicate. It is a curious and surprising fact that we do not think in words. We think we do, but we don’t. Our thoughts must be translated into words – the right words to clearly express those thoughts. If you haven’t taken the time or made the effort to do at least that much, your “audience” might be hard pressed to understand what it is you’re trying to say to them.

Again, communication is such a foundational necessity that it ought to go without saying. In the real world, however, it seems that as often as not it’s overlooked. Why? One reason is that communicating – in most situations – is an art that is typically much easier said than done. It doesn’t just happen; it takes thought and effort. Often it’s much easier to miscommunicate than it is to communicate, partly because of the tendency many people have to make incorrect assumptions. I.e., the team members with whom we’re trying to communicate assume that they “get it” and charge off into completing their part of the project without confirming that they’re on the right track or identifying and resolving any questions or potential issues.

As they say, “It takes two to tango.” It’s incumbent upon the team leader to ask each member to make sure they really do “get it”. An effective method of doing this can be to have them describe in their own words both the overall vision and objective of the project generally as well as the specific requirements and objectives of their piece of it in particular.

Often the failure to communicate is simply due to time pressures. Busy people that we are, we are often prone to neglect important details. A small investment of time in double-checking to ensure that communication with our team members is crisp and clear can pay off in multiple dividends, such as better rapport between team members, fewer mistakes and disruptions, less repetition of work, lower overall cost, and a more effective end product.

Another simple technique for empowering your team to give you what you want from them is to answer the question, “why?”, in regard to the various aspects of the project. Actors, for example, generally need to have a clear sense of why they are saying what they’re saying. This rationale is sometimes referred to as the actor’s “motivation” or “intention”. A clear sense of this can make the difference between a read that sounds like they are “reading” and one that sounds compelling and real.

Remember, true communication is more than simply sending a message; it’s sending your message in a way that your audience will hear and understand – whether that audience is the ultimate target audience of your production, or the members of the team that produces that production.

Dave Landon is a professional male voice over actor at The Voice Realm.

He can be hired to help communicate  to your audience via his profile.