Original Voice Actor for Darth Vader Is Returning For Rogue One: A Star Wars Story 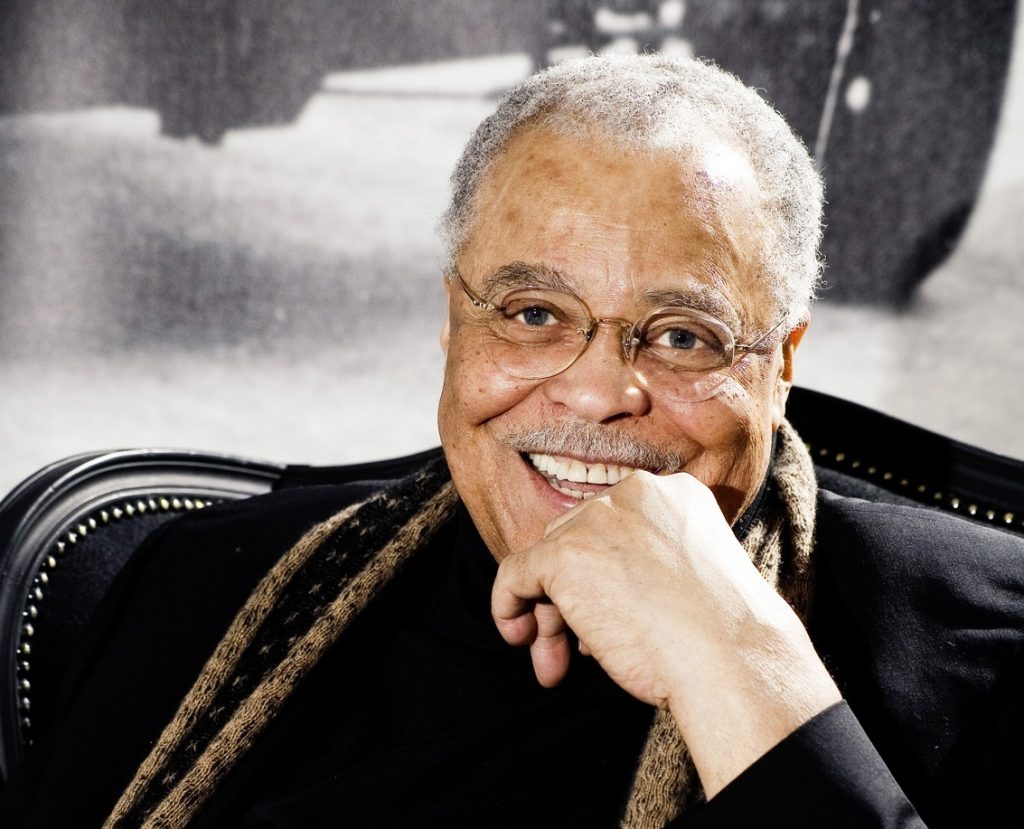 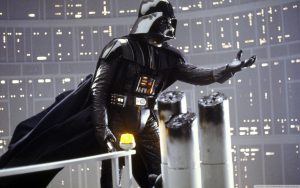 Executive producer Kathleen Kennedy has told Entertainment Weekly: “He will be in the movie sparingly. But at a key, strategic moment, he’s going to loom large.” Producer John Knoll adds, “It’s not all going to be plain sailing for Vader. “There is a lot of palace intrigue going on in the Empire, with people conspiring to move up the ranks and sabotaging each other.”