The Vocal Cords and Dysfunction 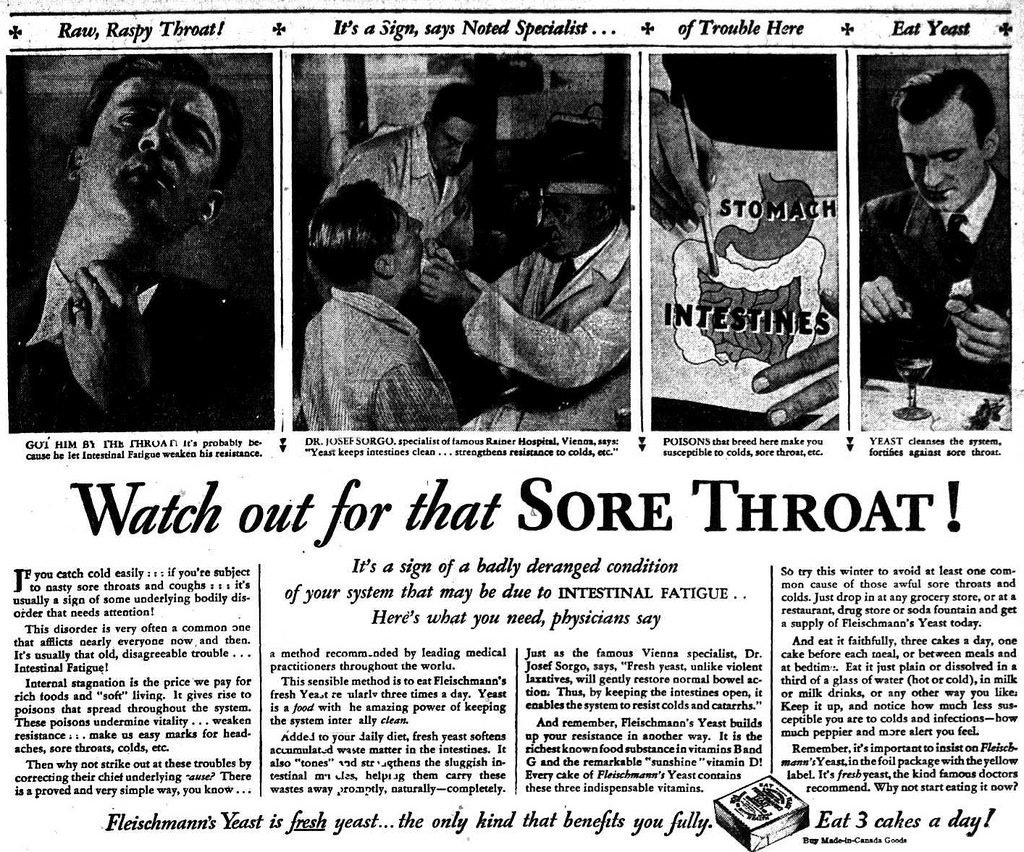 Medicine.Net defines vocal cords as one of two small bands of muscle within the larynx. These muscles vibrate to produce the voice. The vocal cords form a “V” inside the larynx which is a 2-inch-long, tube-shaped organ in the neck. The larynx is used when we breathe, talk, or swallow. The outer wall of cartilage forms the area of the front of the neck referred to as the “Adams apple.” Each time we inhale or breathe in, air goes into our nose or mouth, then through the larynx, down the trachea, and into our lungs. When we exhale or breathe out, the air goes the other way. When we breathe, the vocal cords relax and air moves through the space between them without making a sound. When we talk, the vocal cords tighten up and compress. Air from the lungs is forced between them and makes them vibrate, producing the sound of our voice. The tongue, lips, and teeth form this sound into words.

Shortness of breath and the feeling that it is hard to get air into your lungs is one symptom of vocal cord dysfunction. A tight feeling in the throat or chest, frequent cough or the frequent need to clear your throat, a feeling of choking or suffocation, noisy breathing, a hoarse voice are other signs of VCD. Majority of vocal cord diseases first manifest themselves by hoarseness. Inflammation of the vocal cords is called laryngitis, and may be acute or chronic.

It is important to note how the human voice is formed. Liji Thomas, MD, in the news-medical.net article describes the human voice as created when the air in the lungs is pushed out between the contracting vocal cords. This contraction is modulated by the nerve signals, and opens the vocal cords to varying extents. The air pushing out between the cords produces vibrations which then results to the production of sound. The movement of the cartilages, which tighten or relax the cords, adjust the quality, pitch and resonance of the sound by changing their spacing and thickness. They vibrate between being open and closed when they are in use for talking.

Dr. Thomas writes that “vocal cord injury occurs in many ways, such as talking for too long, singing too high, clearing the throat too often, yelling or smoking. These lead to over strain of the larynx, which causes overgrowth of tissue on the vocal cords. The result is a vocal cord nodule, polyp or ulcerated area, manifesting as the hoarseness of chronic laryngitis.”

Other causes of the disease include upper respiratory infection, the common cold is an example. Tobacco smoke, strong odor or fumes, acid reflux, post-nasal drip, and strong emotions and stress. Acute laryngitis due to infections which cause swelling of the cords, exposure to airborne chemical pollutants, reflux esophagitis, nerve injuries, which may be traumatic or may follow some types of throat or neck surgery, viral papillomas, or tumorous growths can also cause vocal cord malfunction. The vocal cords, being a part of our anatomy is meant to last a lifetime if properly cared for. There are a few simple ways to do take care of your voice.  The most obvious ones would of course be to drink plenty of water, use a humidifier to prevent the vocal cords from drying out when needed, avoid medication which causes dryness in the throat, if you must, then make sure to drink plenty of water. There’s also the common advice of avoiding smoking, alcohol, caffeine, spicy food. Then we have this that seems to apply to voiceover actors the most: protection against overuse, especially if your profession depends on the use of your voice, as in the case of singers, teachers, salespeople or health professionals and voiceover actors.

Clevelandclinic.org’s article simply called Vocal Cord Dysfunction would like to point out that VCD is different than many other breathing problems because medicines are not the main treatment to control or prevent VCD. Speech therapy techniques that help you learn to control your vocal cords is the main treatment for VCD. These techniques are usually taught by a speech therapist or psychologist who is trained and experienced in treating VCD. They will teach you to help to improve your ability to relax your throat muscles. Learning these techniques takes regular practice. One will need to practice them even when not having VCD, so as to be ready to control the symptoms before they become severe. A patient may usually have to meet with a therapist at least three to four times to learn these techniques. As you can now see, treatment of vocal cord dysfunction is not a joke. Depending on its severity, it can put someone in the voiceover profession, someone with a singing career, someone in other forms of broadcast and entertainment and other such related jobs out of work for sometime as treatment takes time and care.

Have you ever been afflicted with VCD before? What doctor’s advice helped you recover most?