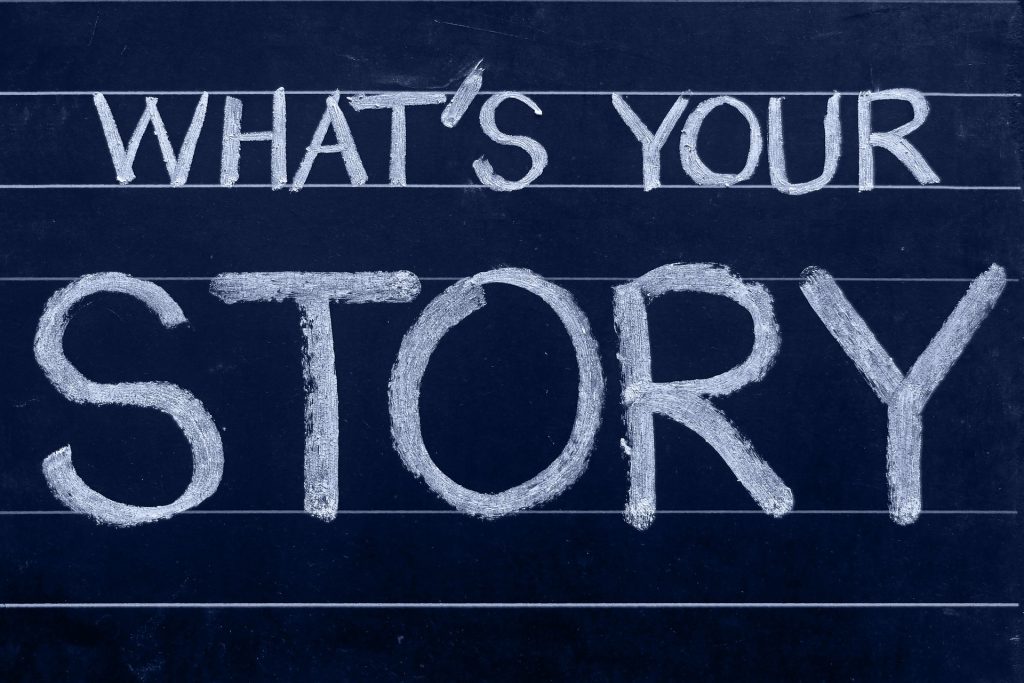 My, how things have changed! When I started this career 30 years ago, the Internet hadn’t even been invented, you had to go to the library to find a book about voiceover if you wanted to learn anything (and those books were few and far between) and you learned the trade by networking with people in the radio, TV, and production. My first stab at landing a voiceover job involved having a producer friend help me make a voiceover demo, then driving around Lincoln, Nebraska, to see if the ad agencies and production studios would give me a chance and take a listen.

I will never forget the first job I landed—for Alltel, the local phone company that was the cellular provider for all those antiquated bag phones that was the latest rage. I remember getting all tongue-tied when I would say “cellular” in the script (a word that didn’t roll off everyone’s tongue as it does now), but somehow I managed to get through it and they actually hired me again!

As time went on, I landed a local gig reading regular radio spots for a local high-end furniture and interiors store. My first regular work made me $30 a spot back in 1991, and I thought I was living high making that kind of money! 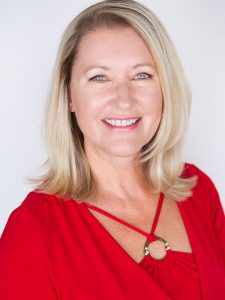 Then, as time marched on, I became the official voice for Alltel. I was the voice you heard when you tried to call a cell phone and no one answered. “The cellular customer does not answer. Please try your call again later.”

Thank you for calling Alltel…message 1.” I will never forget that script! Yep, I was the voice you wanted to throw tomatoes at because you wanted to actually reach the customer that wasn’t answering! The most notable part of that job was the frustration my teenage kids would experience when they would call my cell phone and instead of getting me live, they’d get my recording.

That made me somewhat of a local celebrity, but I think I was more infamous than famous because of my role in letting everyone know they had failed to reach the intended recipient of their call.

The voiceover was good to me, and I ended up doing a lot of on-camera work as a result, traveling nationally to do everything from product-demo gal for Maytag appliances, to live-announcer at the Consumer

Electronics Show in Vegas. I was doing what I did best—talking—and getting paid to do it. Life was good!

Fast-forward to 2020. Yes, my how things have changed. Now, a home-studio is a must if you want to have a voiceover career. Long gone are the days of driving to recording studios all over the region to knock out a few scripts. I must admit, as nice and convenient as working from home is, I miss those days of the connections and camaraderie of working with producers and getting a nice pat-on-the-back after a session. The home studio can be a lonely place, and one needs to be intentional to feel any kind of connection in this business. Usually, I just knock out a script and move on to the next one.

However, there have been some wonderful, longstanding connections made over the years and that is something that makes the business of voiceover so much richer. If I had one piece of advice for someone who is just getting started, outside of learning the trade, learning the technicalities, and making a great demo, it would be to make sure you don’t forget to make this about human interaction, valuing your clients and making sure they know how much you appreciate working with them.

Don’t be afraid to ask how their family is or share something you have in common. Those are the things that make them want to come back to you over and over again. Because you are no longer just a voice to them—you are a friend—you’ve made a connection beyond a voice file being sent.

Yes, times have changed, but voices will always be needed in this world, and my hope is that your voice will bring as much fulfillment for you as mine has for me!

Karen is the Voice that Turns Heads. She’s an ADDY-award-winning voiceover recording artist with nearly 30 years of experience serving clients around the globe.  Karen began her voiceover career in Lincoln, Nebraska, which grew into a successful full-time venture and expanded into on-camera work, as well. Karen voices projects for TV and Radio commercials, e-Learning, educational, on-hold, political, documentary, medical, technical, and more.

Check out more of Karen’s work on this link: http://www.thevoicerealm.com/view-profile-artist.php?artist_id=1027