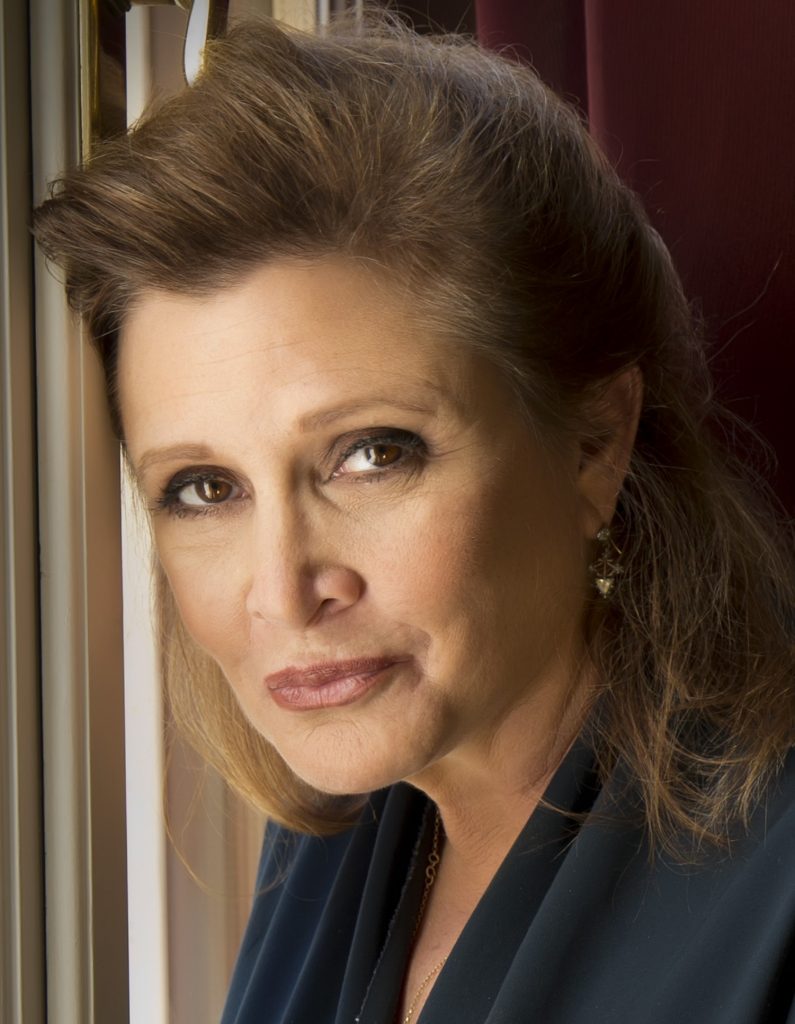 It is said that Carrie Fisher rarely lends her voice for voice over for video games, including games based on Star Wars.  It was then quite a big deal when she recorded lines for Lego Star Wars: The Force Awakens video game made possible by Lego and Warner Bros.  Almost everyone from the movie cast has reprised their roles in the Lego video game and that included Carrie Fisher and her character Leia Organa.  The game was released June 28 of this year.

What not everyone knew was that Carrie Fisher recorded for a different video game before that.  She recorded a few lines of dialog in a game called Dishonored.  Developed by Arkane Studios and published by Bethesda Softworks, it is a first person stealth action video game released back in October of 2012.

Glixel, in their article said, “a rare video game performance was hidden in the 2012 stealth-action game.”  It’s what gamer developers and gamers called an ‘Easter Egg’ defined by Wikipedia as “an intentional inside joke, hidden message, or feature in an interactive work such as a computer program, video game or DVD menu screen. The name is used to evoke the idea of a traditional Easter egg hunt.”

Her other lines that are heard later in the game are “interfere with the regular transfer of deceased persons to disposal centers in the Flooded District” and “any disturbance in the region of Dunwall Tower this evening has been the result of a previously scheduled training exercise.”

Carrie Fisher will be missed greatly, even by video gamers.  Rest in peace Carrie Fisher.