Is Being a VO talent Boring? 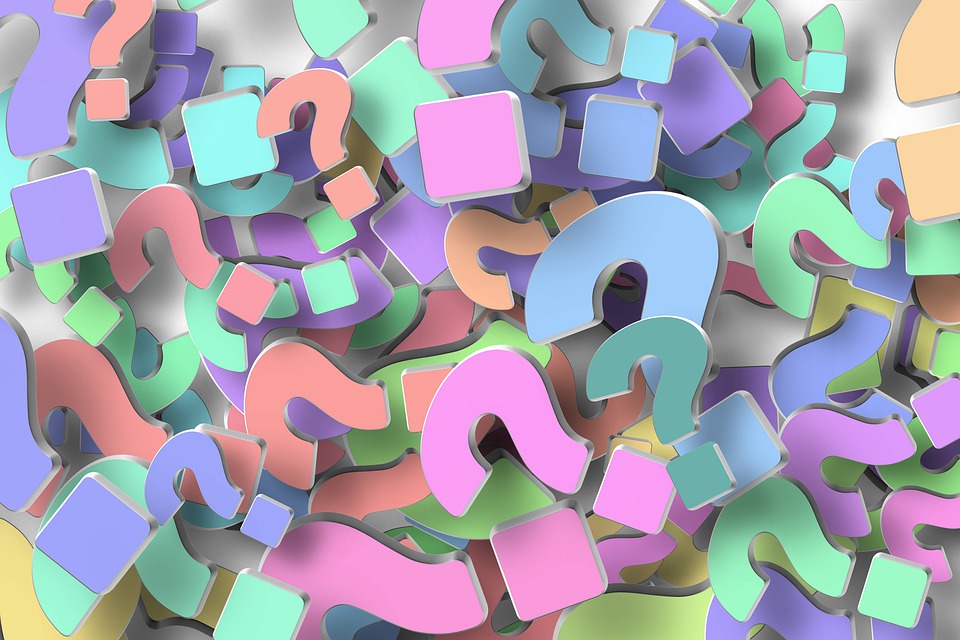 Voice acting work is not a simple work. It requires talent, creativity, passion, and commitment. As a voice actor, you also need to be flexible. The voice over industry is interesting in a sense that it does not restrict actors into doing a repetitive type of work.

The voice over industry is global, and the opportunities that voice actors may get may vary. Since this is the case, voice actors can actually do different types of voice over work in a span of month. See how cool the industry is? This is one of the many reasons why amateur voice actors choose to do voice acting as their full time job.

Imagine becoming different people every day for a week. Sounds like fun, right? For Monday you are a teacher explaining about a specific book, on Tuesday, you are a tourist recommending a resort, Wednesday comes and now you are an anime character, and so on. You’d get to be a jack of all trades. It is exciting, and not boring because you will learn a lot of things about different fields because you have to have an idea on a specific subject matter to give justice to the topic that you are recording.

What are the types of voice over work that I can do as a voice actor?

Here are voice over genres that you would get a chance to work on if you choose to become a voice actor.

ADR in a layman’s term is dubbing. There are times that the spoken dialogue in films, soap operas, or documentaries does not have a good quality, and needs to be replaced. It could be because of background noises. This is where the role of a voice actor becomes handy because in order to make the inaudible sound audible, voice actors often record a fresh audio that is exactly the same as the inaudible sound. It will be then be added to the video in the post-production process. ADR can also be considered in translating one show from one language to another.

The anime can be considered as a subcategory of ADR, however, this subcategory is a special one. Why is that? Doing anime voiceovers can be challenging for it usually involves screaming, and sometimes, a wide vocal range is required. Also, anime voice overs are long term projects, so there are chances that a voice actor’s voice will be exhausted.The perks, however on becoming involved in this type of vo work is you will have a fanbase for there are anime fans around the globe. Crunchyroll even has an Oscar-like awarding event for anime voice actors!

If you are eyeing on becoming a voice actor for animations, you would need to have a voice with a personality per se. You also need to have a good vocal range. Cartoons are often exaggerated and dramatic in nature, so you definitely need a wide vocal range and you MUST practice a lot.

Voice actors in cartoons usually voice more than one character, so the challenge here is being able to change one’s voice in a completely different manner.  Of course, the personation has to be consistent, for you will be doing this as long as the cartoon is running. Like how Seth MacFarlane voices Stewie, Brian, and Peter Griffin in Family Guy with totally distinct voices. Stewie Griffin even has a British accent! Totally cool.

You also have to be consistent just like Hayley Bard of Peppa Pig. She voiced the character for 13 long years! Imagine being Peppa’s voice for that long? 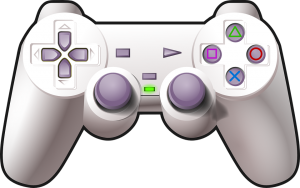 Video games have been around for decades and the voice of the characters we are playing, especially on RPGs have become a part of people’s childhood, even adulthood. Games of all types need narrators to instruct the players about their progress so far.

There are two skills that you must have if you want to become a voice actor in a video game, and that is, acting and narration. It is essential that you can impart the objectives of the game to the gamers with clarity, and with excitement. It is also important that voice actors know how to keep the game lively and full of surprises. Voice actors often need to record a line in ten different manners, because the line will be used in different story lines in the game.

Digital technology gave birth to e-learning. E-learning is any material with an educational component. It could be a video that talks to you about the parts of speech, or about the details of the War of the Roses.Many eLearning clients opt to hire voice over talents that have a background in a technical field. 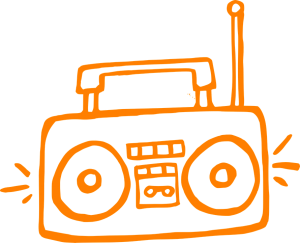 The nature of the job is in the name itself. This is a specialized type of voice over work, and it often goes and often the work goes to established actors (theatre). However, occasionally new voice actors do get a chance of becoming a radio drama voice actor.

Imagine listening to your long time favorite novel and hearing the voice of the character that you have a crush on and it sounds exactly like how you imagined it. Magical, right? Voicing audiobooks can be good for your career, however,  voicing long texts requires a different type of voice skill compared to other voice over genres. If you are interested in becoming a voice actor in this field, it is best if you take theatre acting lessons to improve your delivery, and voice acting skills.

This is one of the most well known types of vo. I know, you know that commercials are everywhere. In order to create an inviting, and convincing voice, you have to find a voice that matches the brand. Commercial voice over is perhaps one of the most challenging genre to work with. Your voice has to be convincing, in order to achieve the goal of the commercial in the first place, and that is to get more customers.

Interactive voice Response in the simplest of terms is voicemail recording. Many businesses, especially big businesses have it on their customer phone systems to help filter customer calls.

Choosing a voice actor for a company is critical. The good news is, if you get this type of vo work, it can be a regular job for you. Should there be changes in their directory, of course, they will be looking for you again to record.

Now that you know the different types of voice over work/genre, are you now interested to learn more? You can learn more about the voice over industry by reading the articles here at The Voice Realm.