Sydney Star Mark Furze on Life as a Voice Actor 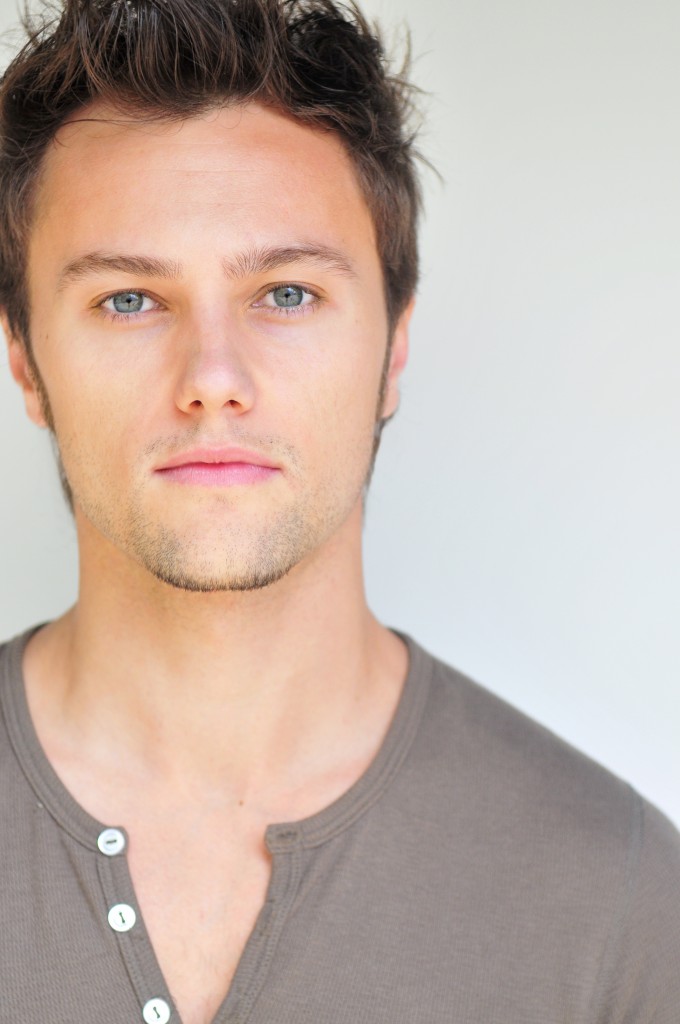 Australian singer and actor Mark Furze started his career at a very young age. He starred in several Orange Theatre Company productions including a lead role in Oliver!, at the age of 10.  He is best known though for his role as Eric “Ric” Dalby in on the popular Australian soap opera Home and Away.

With his years of experience in making music and acting, voice acting seemed like a pretty logical string to add to his bow. In 2008, when Mark was in between acting jobs, he had the time to put together a demo reel and go out for a few auditions in Sydney. One of his very first voice over job was an ongoing contract as the Australian national voice of iPhone! Call it being in the right place at the right time… Mark couldn’t have picked a better time to take a plunge in voice acting. He feels lucky to have landed such a huge gig early on his voice over career.  Mark was the iPhone guy for four years.

I was doing quite a bit of vocal training for my singing while I was starting out in voice over, so I was able to use a lot of the techniques I’d learned in regards to resonance and placement. I was also very experienced in taking direction due to my acting work so I found the recording process and working with a creative director quite fun. It’s all about understanding what they want/mean with their direction and doing as your told!

I can still remember my first audition… it was odd and awkward, and I was nervous and I pretended I knew exactly what I was doing. But I obviously enjoyed it because I’m still at it.

These days I find most of my work online. I like that I can work when I want to, It’s important for me to be able to be creative when I feel the urge and being stuck in a regular job really sucks the life out of me.

Loving my experience so far with The Voice Realm! Especially now that the site is faster. I’m thankful that I don’t have to do any negotiating with clients or chasing up tax info etc. I can just hop into my booth and do my thing.

On Lessons learned and lessons to impart…

I never really had a specific mentor in voice acting. I’ve done a lot of homework at YouTube University, and have learned tips and tricks from countless different sources. The best lessons are: You MUST take direction well and effectively. And if you’re recording your own auditions/jobs it’s super important that you know how to make your work sound as professional as possible.

As doing auditions online can be a totally different experience, so to be successful you have to… Know your strengths. Know your equipment. Know how to record, edit and mix your audio.

Even with years of experience in music and acting, Mark Furze didn’t shy away from learning and gaining new experience; adapting his training and skills as a singer and actor when he transitioned to voice acting. Combine all that with his new passion for the industry makes Mark a great success!

Listen to Mark by visiting his profile at www.thevoicerealm.com.