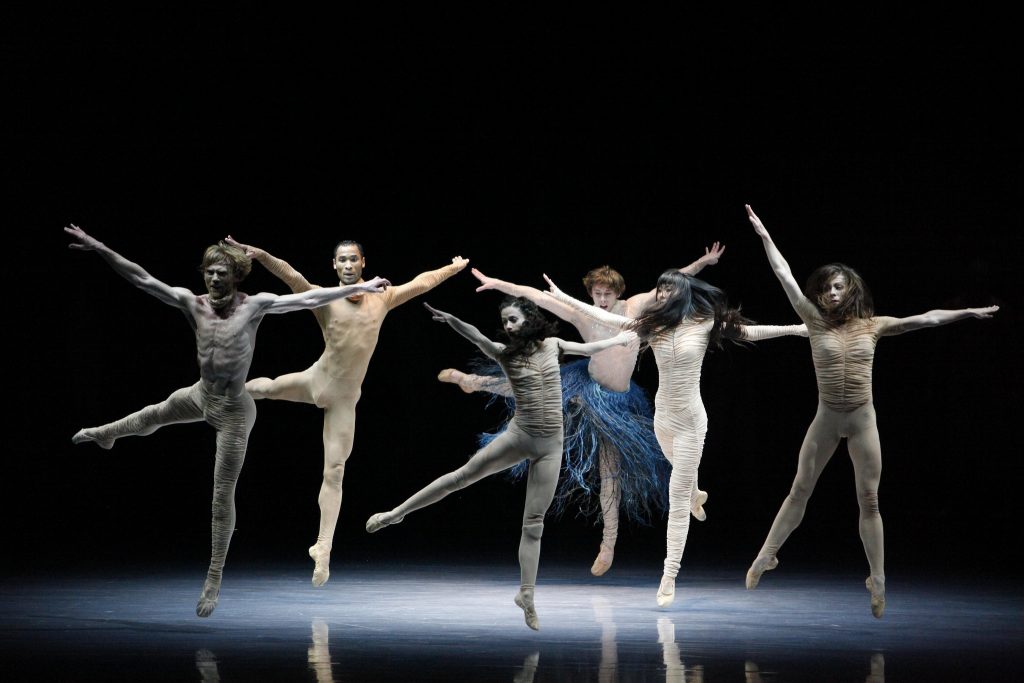 Love Tchaikovsky is the story in dance and music of the widely considered most popular Russian-born composer, Pyotr Ilyich Tchaikovsky.  Tchaikovsky began taking piano lessons when he was in the tender age of 5.  His composed First Symphony was well-received in 1868.  And in 1874, he established himself with Piano Concerto No.1 in B-flat Minor.  When he resigned from the Moscow Conservatory in 1878, he went on to compose yet more popular works.   Tchaikovsky composed ballet scores for Swan Lake, Sleeping Beauty, and The Nutcracker.

Directed by artist Louise Hawke, the original ballet production reveals his anguish and his artistry told in the composer’s own words. The haunting themes for Swan Lake were composed for his nieces at play. His marriage provided a comical disaster. A mysterious Baroness was his devoted sponsor. They never met. Their personal letters reveal a story.

Baroness Nadezhda von Meck and her quiet devotion in sponsoring Tchaikovsky allowed him to commit his full time to composing.  The baroness stipulated that they were to never meet however there is documentation that they did see each other a few times.

Hawke said in an article published in Stuff.co.nz by Judith Ritchie that her productions are innovative and unique in the world of ballet, making them both accessible and very entertaining.   “An intensely loyal, creative pool of talented kiwis continues to support my productions both onstage and in technical  expertise.  My productions are a blend of feature film and documentary technique combined with live classical ballet.”  Hawke was quoted to say.

Sir Jon Trimmer, 75 years old has been with the Royal New Zealand Ballet, dancing with them for almost 60 years.  He is now Lead Artist and he says this usually involves dancing and or acting as old men, witches or old ladies.  Trimmer provided the voice over as Tchaikovsky capturing the anguish and artistry as is Tchaikovsky himself.  Natalya Harrington is ballet-trained and Russian born voice over for Baroness Nadezhda von Meck.

It was beautiful how the voice over worked for this live classic ballet and how four of the most exciting grands pas de deux in the Russian ballet heritage are featured that Love Tchaikovsky sold out their show in December 2016.

Have you done any live voice overs before?