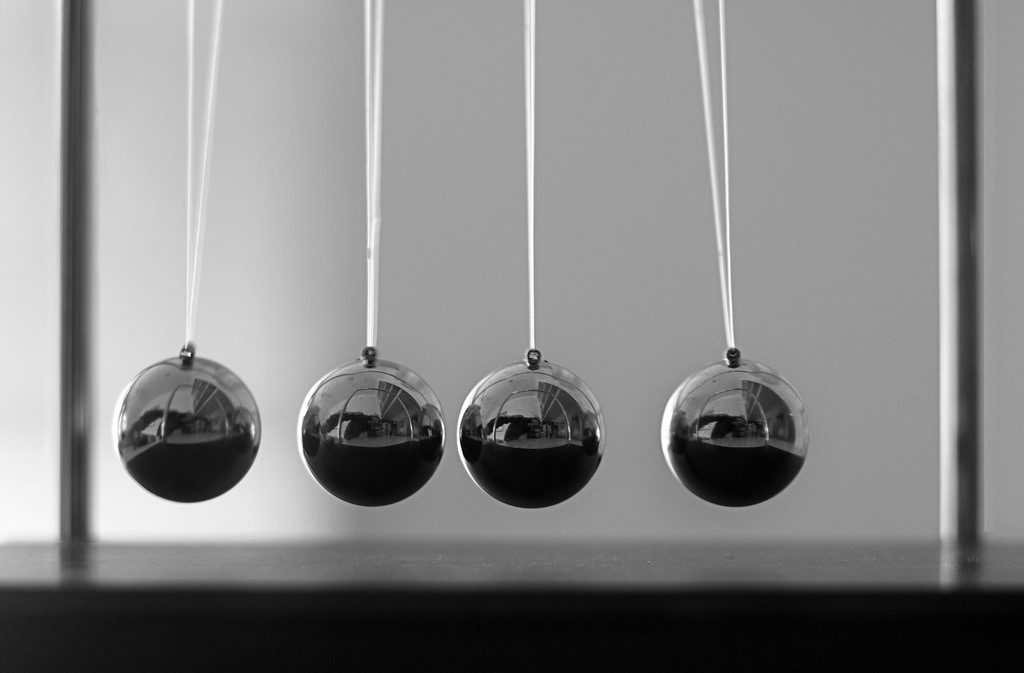 The anechoic chambers that we know of right now, like the one at Orfield Laboratories in South Minneapolis, utilize sound insulating and dampening components to create extremely quiet spaces.  These materials more often than not need large, similar to an egg-box material and they usually need a lot to soundproof a room.

A new material was discovered using quantum mechanics.  A team of researchers led by Sebastian Huber, a professor and theoretical physicist from the Swiss Federal Institute of Technology in Zurich learned how to produce a new type of extremely quiet sound proofing based on the behavior of tiny sub-atomic particles.  Using formulas from quantum physics theories, they built a material they say can provide absolute insulation from sound and vibrations.  The team of researchers explained that this new material could be used to help reduce vibrations in industrial processes or build new and completely silent rooms for testing new products. They say that this material can also be used to manipulate sound.

Professor Huber and his team stated that this new discovery can be utilized to channel sound in one direction or focus it like a lens.  This means that they could build rooms that are silent on one side but can allow sound through on the other.  Imagine a professional voiceover home studio with a feature like that?

A mathematical formula that explains how particles in these materials behave has been used to design a system on are more realistic scale.  An array of 270 swinging pendulums arranged in a rectangular lattice and connected to each other by small springs has been employed in this research.   Like what would happen to material when it vibrates with sound, they shook two of the pendulums at one end to see the motion pass around the outside of the material.  The pendulums around the outside of the array vibrated rhythmically in a wave around the rectangle, the pendulums in the center stayed perfectly still.
Professor Huber and his team are now working on developing a device that is smaller and without pendulums to make it more user friendly.

The concept is intriguing and while it is something we cannot fully appreciate for now – imagine working on a voiceover session or doing a voiceover audition with one side of the room sound proofed and the other not and being able to manipulate sound?

How is your home studio sound proofing doing so far?