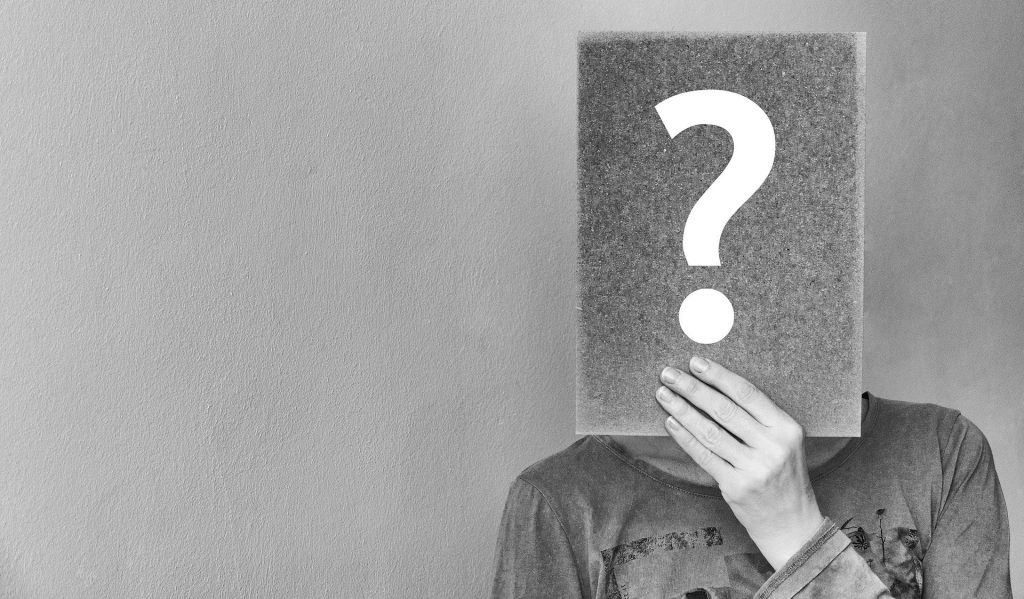 My history in voiceover is directly from a radio broadcast so I guess you could say that oﬃcially I’ve been voicing commercials for twenty years but moving into full-time voiceover was very diﬀerent from being on a salary at a radio station.

When you are a broadcaster everything is done for you, there are expensive mics, voice booths, and producers along with tech people you can call when things go wrong. When you are a voice artist working from your own studio, it is a completely diﬀerent beast that requires some new knowledge. Here are a few things I have learnt along the way.

Spend More Money on your Booth Than your Mic

One thing I learnt very early on is that a $1000 mic will sound pretty ordinary in a poor setting. Doesn’t matter how much you spend, a poorly treated room will create terrible audio. Study what is needed for a booth and for as little as $700 you can treat a space in your house that can replicate most top booths that you could easily spend thousands on. If you get the booth right then you can for a long time get away with using a $300 mic.

The right booth is the key to getting great audio.

A bit like girlfriends who one generally must have a few before a wife can be chosen, mics are similar.

I started with a basic Rode Podcaster USB mic, found that didn’t suit then bought an Apogee mic plus, that was better but not professional so I then moved onto a Rode NT1A and now have a Sennheiser 416.

Invest in a Tuning of your DAW

I found a fantastic guy called George Whitten who can take your audio and for a small price create presets based on your mic, voice, and booth and give you the proper tuning of your setup. This has been a real game-changer.

I’m not an audio engineer I have a basic knowledge of audio but this guy was like having a top producer tune your audio to make it just right. Now I have a professional sound that I can replicate every single time.

Whilst this point doesn’t apply to VoiceRealm as they handle the payments for you I imagine you will work for lots of other people at the same time and it really is very important to know exactly who you have done jobs for and to make sure they pay.

I have found it best to invoice a job immediately upon completion. It puts it in the mind of the guy who paid you and it means you won’t forget. I like to give people thirty days to pay and then after that I am on the phone asking for payment.

Keep Every Audition for Future Reference

Sometimes you can audition for a job and then weeks later the client comes to you to do the job. In the meantime, you have auditioned and worked for hundreds of people in lots of diﬀerent styles and now he wants you to do a job in the way you auditioned and now you can’t remember how you auditioned it for him.

I keep every audition in a folder for that reason. It is also handy if a client doesn’t have a script but wants a particular style as an example. I can now pull out a piece of audio and send it to him as an example. The other cool thing is that you can also turn those auditions into a demo tape later on if you want.

Reinvest Some of your Winnings Into your Business

I like to take ten percent of a completed job and save that for potential upgrades of equipment or marketing, perhaps a new headshot. There is always something you need to do to stay ahead of the pack.

Super important to make sure you are on track and sometimes even worthwhile to do every now and then. Maybe it’s not even a performance type coaching but a business coaching or mentoring scenario. Training is always important, especially when you are new.

Get an Excellent Demo 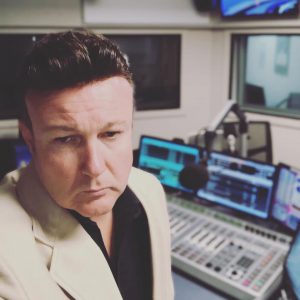 Many people suggest you get a new demo every year, I’m not sure about that one but having something excellent to put out to prospective clients is worthwhile. The key is ﬁnding the right person. Take the time to talk to them and hear there work before you put down the cash. If you have VO friends ask them for a recommendation.

Plan your Time When you Get a Job

This is very important. If it is a big job set a time you will work on it each day. For example with a book narration or some other long formwork make sure you know how you will spread this work out over the week or weeks to make sure it is completed on time.

I hope this helps you and I am sure as the years go by I will probably add to this list because in this business you never stop learning!

Koop is a professional voice actor located in Sydney Australia. He hosts the “Cocktail Nation Podcast” and works from his professional home studio as well as production houses in the Sydney area.

Hire Koop for a male voice over jobs on this link: https://www.thevoicerealm.com/view-profile-artist.php?artist_id=3405